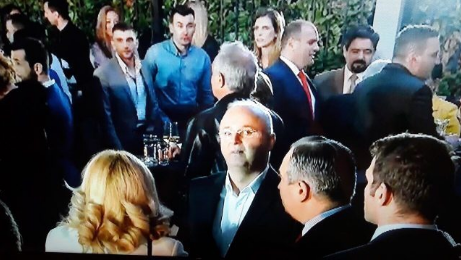 Among those replaced in Zoran Zaev’s latest purge of public officials is Zlatko Kofilovski, the head of the Skopje Customs Office.

Kofilovski was in the news in the spring of 2018, when it was reported that he stopped a customs procedure against Bojan Jovanovski – Boki 13, who was caught smuggling pricey designer shoes into Macedonia. Boki 13 had 19 expensive wardrobe pieces with him as he flew in from Vienna, and didn’t report them to the customs. The haul included 10 pairs of shoes from Givenchy, Gucci, Giuseppe Zanotti, Tom Ford, Christian Louboutin and other brands. He also had a pair of Gucci sunglasses and two Gucci and Louis Vuitton belts. 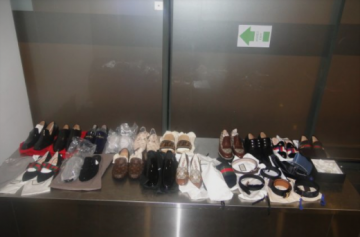 The prices ranged from 800 to 2.000 EUR a piece, and Boki 13 was supposed to be fined 15.000 EUR for smuggling of luxury goods. But, the procedure was stopped by the Skopje Customs Office, allegedly on the orders of director Kofilovski. 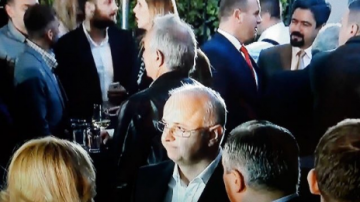 Soon after, Kofilovski was filmed attending a cocktail organized by Boki 13 for the opening of his 1TV television, and was seen in the company of other high level SDSM party officials.