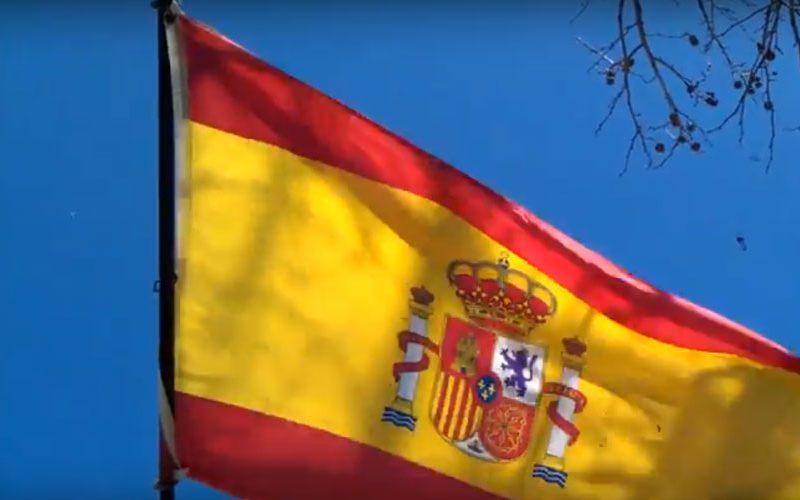 Good news from Spain, Deputy Foreign Minister Andrei Zernovski wrote Thursday on Facebook, noting that the constituent session of the lower house of the Spanish Parliament was held, with the new lawmakers being sworn-in.

With 166 votes in the second round of voting, Meritxell Batet is re-elected President of Congress, and the formation of parliamentary committees began immediately. For us, in the context of the recent ratification of the NATO Accession Protocol for Macedonia, this is extremely good news. After yesterday’s NATO Summit in London, it is already clear that our homeland is an equal member of the powerful global community, Zernovski wrote on Facebook.

150 Macedonian citizens allegedly stuck in Barcelona, with only 16 reported at the Embassy