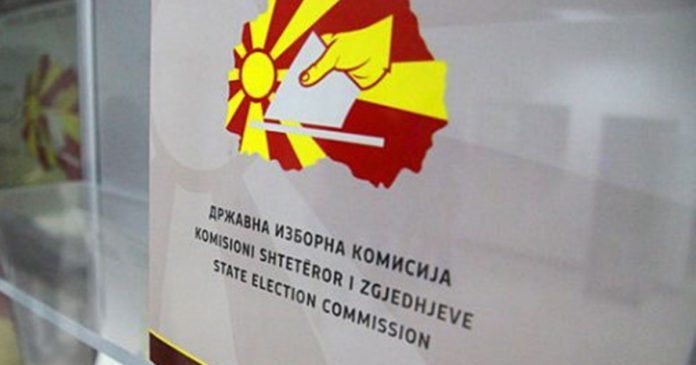 The State Electoral Commission declared itself not competent to discuss the request from the interim Interior Minister Nake Culev. Culev turned to the SEC to request a decision after his interim deputy Slavjanka Petrovska from the SDSM party rejected his pick to be the next Skopje police district chief.

SEC will decide on the Skopje police chief appointment

According to the 100 days rule which governs the actions of the executive in the 100 days before the April 12th elections, Culev has the right to replace 15 top officials in the Interior Ministry. But Petrovska refused to sign off on his choice for the next Skopje chief, claiming that it is a partisan choice.

The SEC should decide on the organization of the elections and the co-management of the Interior Ministry by the two main parties SDSM and VMRO-DPMNE is an important part of the electoral process, but the SEC members today decided that they can decide on spending issues or other personnel choices, but not in this instance.

SDSM official says that Zaev still intends to resign, but can’t say when