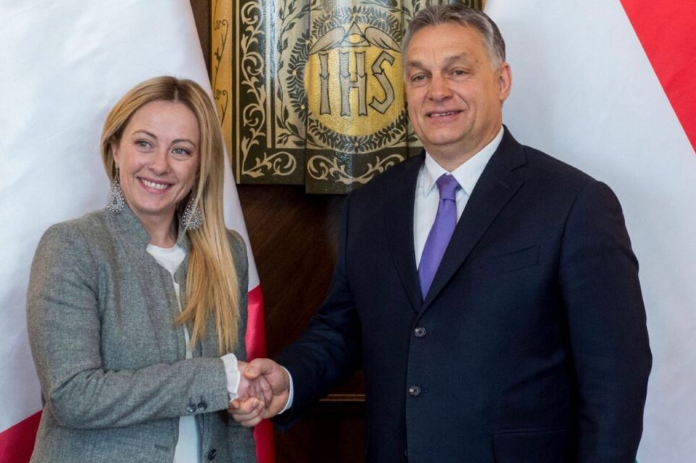 According to turnout polls released after the polls closed, the right-wing coalition led by Giorgia Meloni’s Brothers of Italy party is the winner of Italy’s parliamentary elections.

Although the official results are still being counted, congratulations are already pouring in from Hungary.

In these difficult times, we need more than ever friends who share a common vision and approach to Europe’s challenges. Long live the Hungarian-Italian friendship! Orbán tweeted. 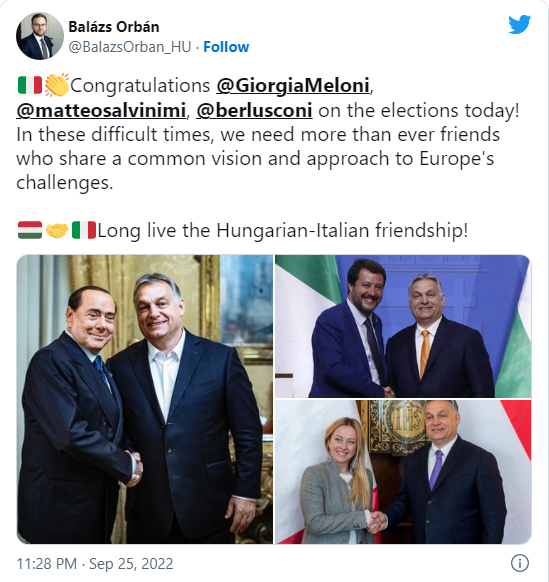