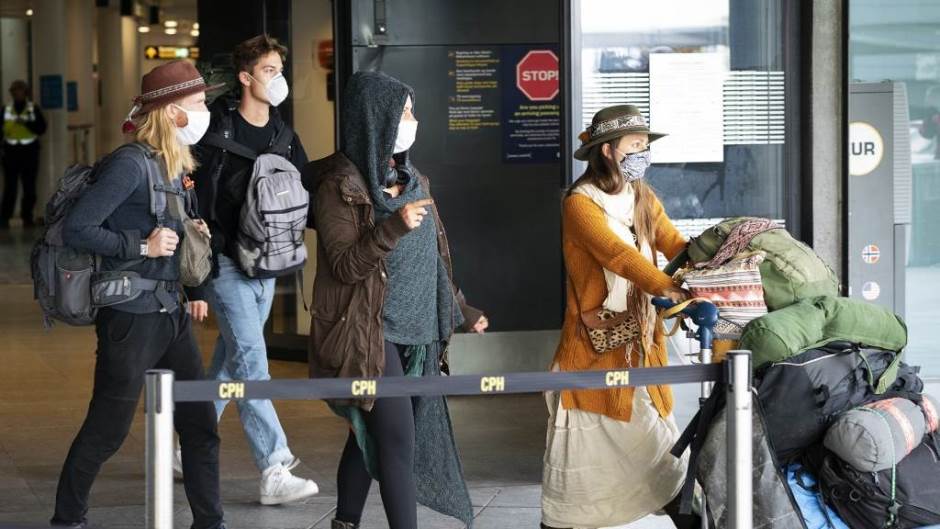 Tourist corridor and travel bubble – those who wish to travel have been introduced to these new terms in recent weeks. The pandemic has done quite a number on tourism, like everything else, and now the tourism industry is trying to do anything to revive and recover, which cannot be done without new conditions to ensure safe travel, Daily News Hungary writes.

It is impossible to know when or if the coronavirus pandemic will end permanently, which has led to many cancelling their vacation plans and staying home instead. Some countries, however, need tourism to get by, and now they are experimenting with new ways to lure tourists in. That is how tourist corridors and travel bubbles have come to be, reported Origo.

The first travel bubble came from Australia and New Zealand. They agreed to create a “trans-Tasmanian” bubble, which has inspired other countries to do something similar. A travel bubble or tourist corridor has to exist between two countries with low infection rates, in agreement. This will allow tourists to have unrestricted admission to their desired destination, without having to be quarantined for two weeks. For example, Denmark and Greece will have such an air tourist corridor.

In our region, the news portal writes, there is an agreement between Croatia and the Czech Republic that Croatia will let Czech tourists in if they can prove that they are not infected with the coronavirus.

Estonia, Latvia, and Lithuania have created the “Baltic” travel bubble, so their citizens can travel between the countries without restrictions. In the Baltic States, they managed to keep the number of fatalities caused by COVID-19 to a few dozen.

Greece has announced that they want to revive their tourism. They will let in tourists from the Balkans and the Baltic States, Denmark, Germany, and from limited regions from Cyprus and Israel. These tourists will not be obligated to quarantine but will have to agree to random testing.

Tourism counts as 10% of the GDP of the European Union, which is not a small portion. But in some countries, it counts as more, such as in the above mentioned Croatia, where spending by foreign tourists makes up 20% of their gross national product. Croatia has an existing travel bubble with Slovenia and would like to establish further ones with Austria, Germany, Hungary, and Italy.

Creating tourist corridors and travel bubbles may not be the only way to save this year’s tourist season, as strengthening domestic tourism could also work. In France, a campaign has already been launched to promote domestic tourism, and Italy is offering €500 to each person who wishes to travel, but they may only use it domestically.

According to Richard Butler, a tourism expert from Scotland, the second half of the summer could be saved if the pandemic continues to decrease. Other experts, on the other hand, emphasise the importance of domestic tourism.