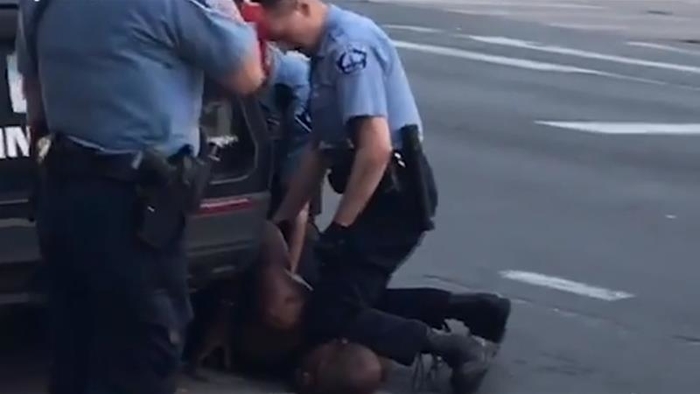 A local medical examiner’s report lists the death of George Floyd, a black man who died after being pinned down by a white police officer in Minneapolis last week, as a homicide.

The new report released by the Hennepin County medical examiner lists the cause of death as “cardiopulmonary arrest complicating law enforcement subdual, restraint, and neck compression” and the manner of death as “homicide.”

It comes after an independent autopsy ordered by Floyd’s family showed he died of asphyxiation.

Both the private autopsy and the medical examiner’s report contradict preliminary findings last week that said Floyd died from being restrained along with underlying health problems and possible intoxicants in his system, and that there was no evidence of asphyxiation.