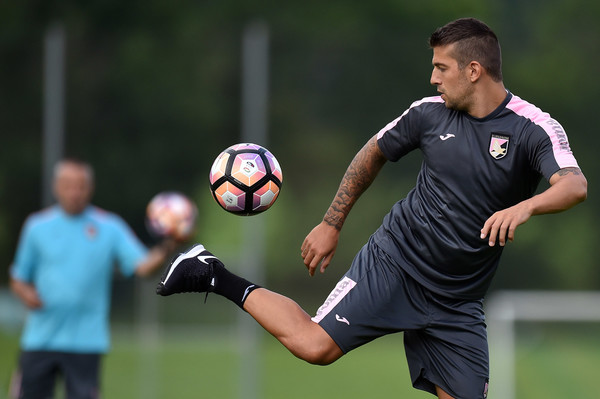 Midfielder Aleksandar Trajkovski is the second Macedonia to sign with a Spanish Primera league team, after Mallorca signed him on from Palermo for 650.000 EUR per season for the next two years.

Trajkovski joins Levante’s Enis Bardhi as the second Macedonian citizen playing for Spain. He has played in Croatia and Belgium before joining Palermo, and has 49 Macedonian national team appearances and has scored 15 goals.

After the beating of former Mayor Trajkovski, judge Stavrev postpones the TNT trial for tomorrow