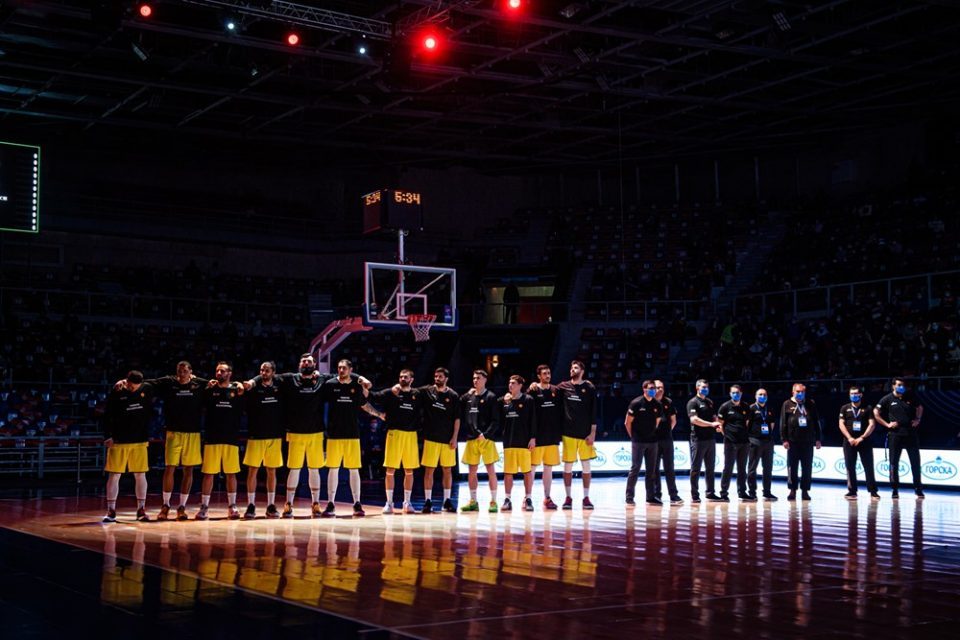 The Russian basketball team beat Macedonia 94:77 at the European 2022 Championship qualifier in Perm today. Macedonia led only in the first minutes, and then completely abandoned the game to Russia, especially after Damjan Stojanovski was injured early in the game.

Russia dominated under the hoops, with 44 rebounds – more than twice the number for the Macedonian team. Russian players scored whopping 18 offensive rebounds.

With this, our chances to qualify for the championship are purely theoretical. Earlier in the group, Estonia surprised Italy 105:101, and now Macedonia needs to win the two remaining games – the first against Italy and then to beat Estonia with a double digit difference.