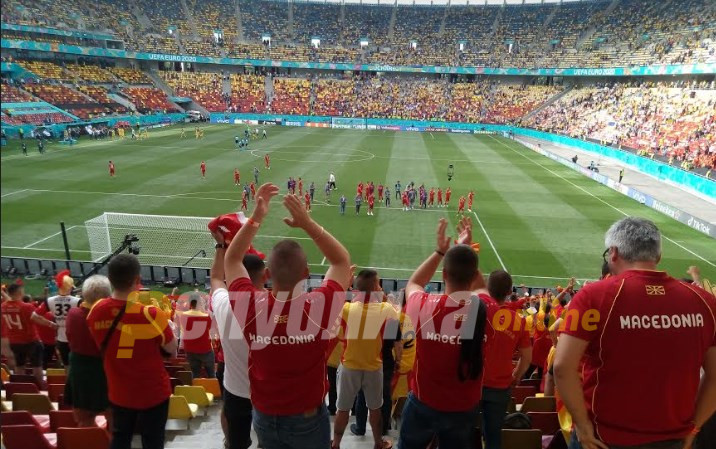 The Macedonian football team is in Amsterdam for its last game of the European Championship, against the Netherlands.

The game is highly anticipated as the crown of the historic campaign that took the Macedonian team to its first European Championship. Macedonia has no hopes of advancing beyond Group C, after two losses to Ukraine and Austria, but the public reaction to the level of play was overwhelmingly positive, and even Dutch coach Frank de Boer acknowledged that Macedonia will be no pushover. Macedonian fans also left a great impression, supporting the team in their thousands during the first two games in Bucharest.

The game will be the last for team captain Goran Pandev (37) who announced that he will retire from the national team. Coach Igor Angelovski – Mrme is also expected not to renew his contract.