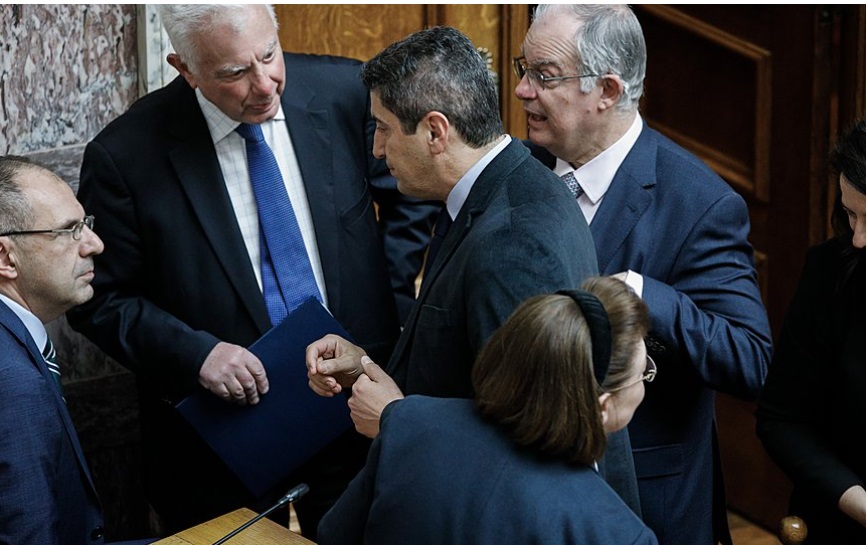 Greek Deputy Sports Minister Lefteris Avgenakis referred to Macedonia as “Skopie” and to the Macedonian Football Federation as the “Skopian Federation”, while arguing with left wing members of Parliament.

Avgenakis was prodded by SYRIZA members of Parliament to use the imposed name “North Macedonia” but he refused to do so. SYRIZA representatives were asking Avgenakis what he is doing with UEFA and FIFA, with regard to the refusal of the Football Federation of Macedonia (FFM) to add “North” to its name. Greece demands that FFM complies with the Prespa Treaty, but opposition representatives reminded Avgenakis that he himself is not using “North Macedonia” when talking about Macedonia.