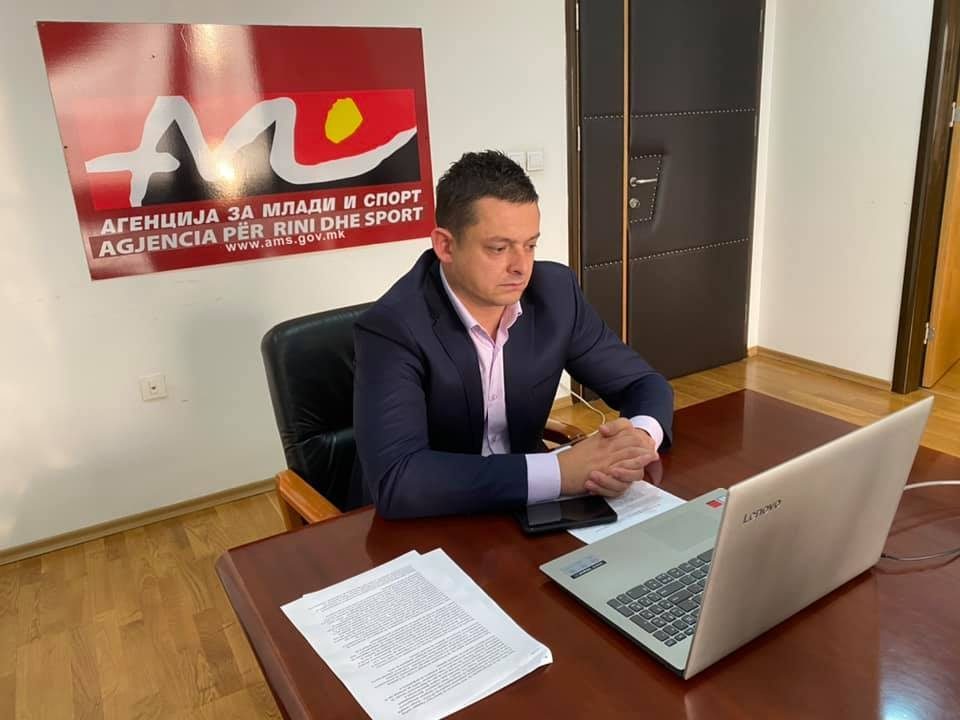 Naumce Mojsoski, Zoran Zaev’s director of the Youth and Sports Agency, announced that he will stop any transfers of public funds to football clubs, due to the refusal of the Football Federation of Macedonia (FFM) to add “North” to its name.

The law applies to all. We can’t have 64 sports federations to align their names with the law, and one refuse to do so, Mojsoski said.

Zaev is in a long running battle with the director fo the FFM Muamed Sejdini, which allegedly has a lot to do with the significant funding the Federation has at its disposal. Previous Zaev attacks on Sejdini prompted the FFM director to turn to UEFA for help against political pressure, but now Zaev is using the protests from Greece, which came as Macedonia was playing at the European Championship, to renew his attacks.