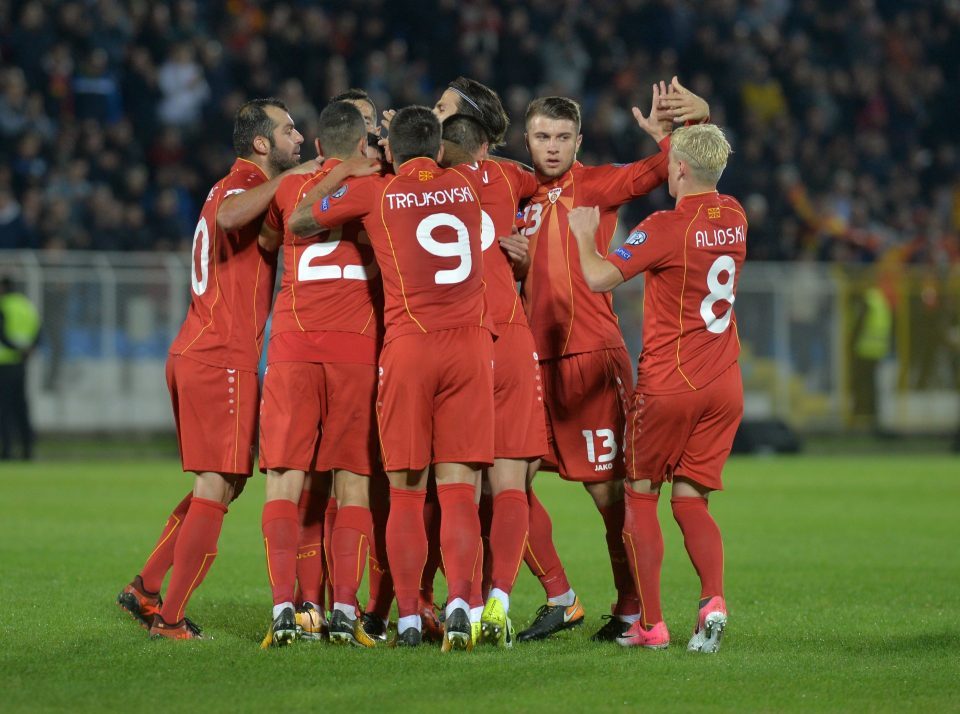 Macedonia beat Kosovo 2:1 in the Euro 2021 qualifier game and will face Georgia next for a place in the championship. Led by Pandev and Bardhi, Macedonia was the better team, and had two goals disallowed for offside, as well as a penalty denied by the referee.

The first goal was scored early, in the 15th minute, after a wide shot from Stefan Ristovski deflected off Kosovo’s defender Aliti, and rolled into the net. But after a confused reaction from the Macedonian defense, Hadergjonaj managed to even the result. Still, Macedonia kept pressing with deft passing in the middle and rushes through the wings and managed to score again in the 33rd minute when Velkovski received a pass from Bardhi.

Macedonian players continued to show great class and stamina in the second half, with great chances ending with saves or with goals from offside. Kosovo had a chance to even the score in the last minutes of the game, but in the end luck was with the home team and the Macedonian players erupted in song – with a pointed message “We have one name – Macedonia”. 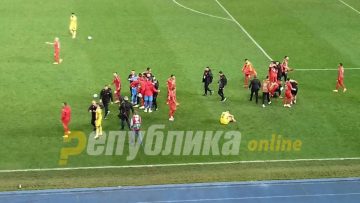 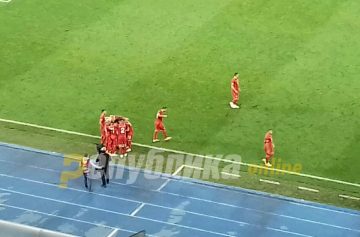 Meanwhile, Georgia managed to beat Belarus 1:0 and will host Macedonia a month from now. The winner of that match wins the coveted place at the European Championship.

We played without the fans at the stadium but we had support from all sides. Nothings is finished, we need to keep it real and fight for a historic success in Georgia, said coach Igor Angelovski. 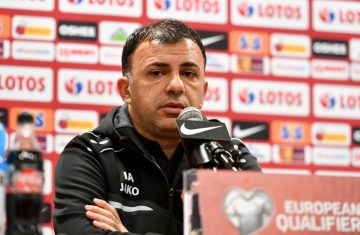 Even though clubs and cafes were urged not to hold viewing parties, both due to the coronavirus risk and the threat of ethnic tensions, celebrations erupted across Macedonia after the final whistle. VMRO-DPMNE President Hristijan Mickoski congratulated the team and urged them to score another, historic win for Macedonia.

President Stevo Pendarovski pointedly did not use the name of the country in his congratulatory tweet, referring to the “boys” and using the Macedonian flag emoji instead of the “M word”. Prime Minister Zoran Zaev sent out a message lauding the virtue of good neighborly relations with Kosovo, and used Macedonian and Kosovan as adjectives, but not as the name of the country.