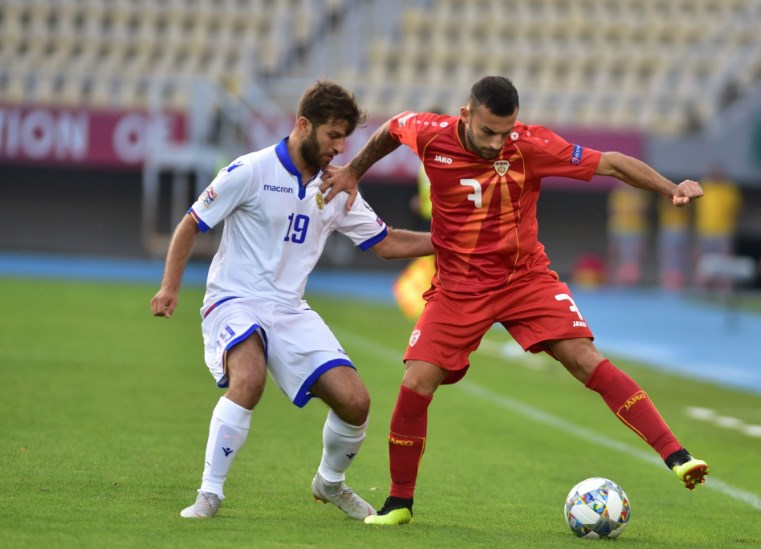 Macedonian Ivan Trickovski was declared the best football player in the Cypriot league, after scoring 24 goals in 39 games for AEK Larnaca.

He added six goals and six assists in Europea League. Unfortunately, Trickovski is currently injured and probably won’t be ready to play for the Macedonian team against Poland and Austria in June.