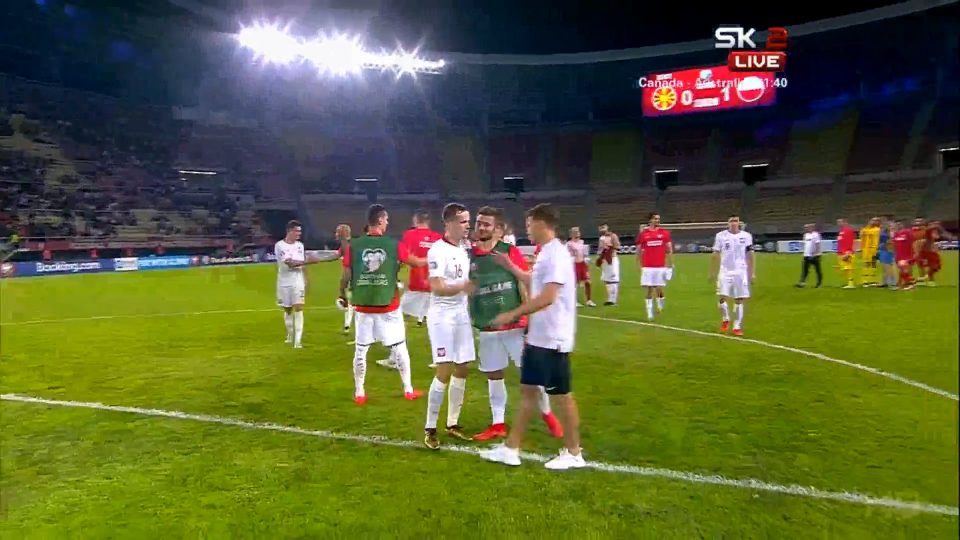 Poland beat Macedonia in the 2020 European football championship qualifier that ended a little while ago in Skopje.

The score was 0:1. Krzystof Piatek scored the only goal of the game in the 47th minute, after a corner that was badly judged by Macedonain goalkeeper Dimitrievski.

Goran Pandev and Enis Bardi had their chances for Macedonia and a header from Nestorovski hit the bar once and nearly scored late in the second half.

Visar Musliu was sent off in the 85th minute for a second yellow card. The match was marred by a series of fights initiated by Polish football fans, who eventually had to be mass arrested – some 200 people were removed by the police from the vicinity of the Philip II stadium.

This was the first defeat for Macedonia in the group, after a win and a draw. Our next game is against Austria on Monday, also in Skopje.

Dejan Kulusevski is the first Macedonian to play for Juventus