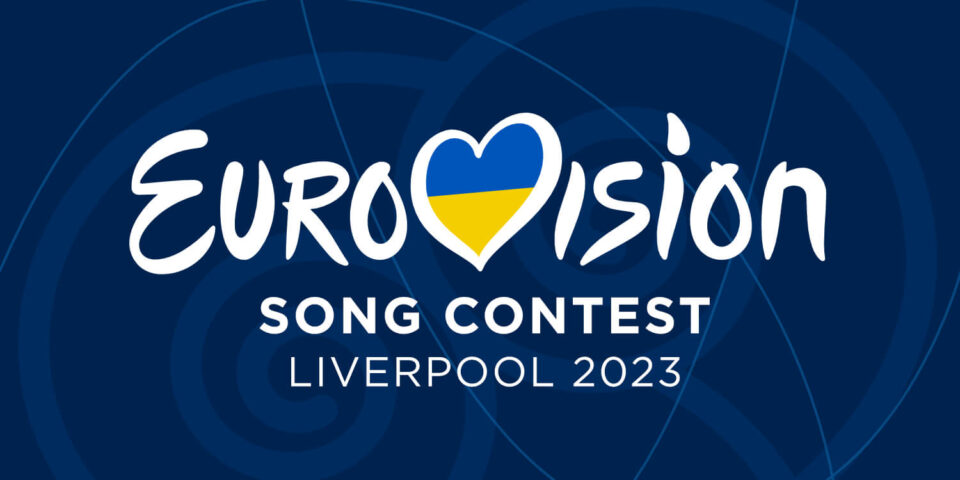 The organizers of the Eurovision Song Contest have announced major changes to the voting system for the next edition set to be held in Liverpool.

As a reminder, from the two semi-final evenings, 10 participants will go to the semi-final, and for the first time, residents of countries that are not part of this musical event will be able to participate in online voting. Their votes will be added to the others and will play a major role in deciding the winner.

Macedonia canceled the performance and next year will not have its representative in the Eurovision Song Contest.