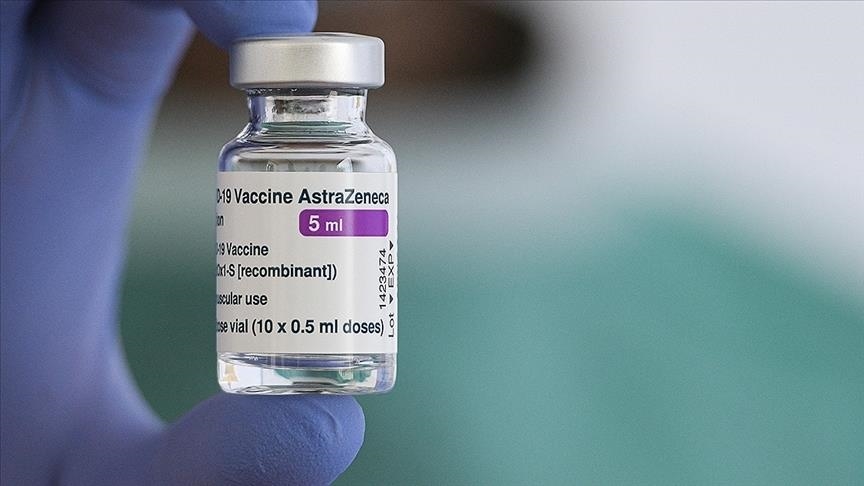 The safety committee of the European Medicines Agency (EMA) has found that the Oxford-AstraZeneca Covid-19 vaccine can cause unusual blood clots with low blood platelets, but stresses the overall benefits of the shot in preventing coronavirus outweigh the risks of side effects, CNN reported.

The committee said there had been 18 deaths reported in its review of 62 cases of CVST (a clotting in the sinuses that drain blood from the brain) and 24 cases of splanchnic vein thrombosis (in the abdomen) that were reported in an EU drug safety database. The cases came mainly from spontaneous reporting systems of the European Economic Area and the UK, where around 25 million people in total had received the vaccine, it noted.

The agency published its conclusion as the UK’s Medicines and Healthcare products Regulatory Agency held a press conference on the same issue, five days after its weekly report confirmed at least 22 people had experienced CVST and at least eight cases of thrombosis events with low blood platelet counts, which is a relatively rare combination.

The EMA decision also follows a move in Germany, which last week suspended the use of the AstraZeneca vaccine in people under 60 years old after 31 reports of CVST. Twenty-nine of the 31 were women aged 20 to 63, and nine of the patients died, according to a Reuters report citing the country’s medicines regulator.

EMA Executive Director Emer Cooke told a press conference Wednesday that the agency would add the clots and low platelet counts to its list of possible side effects from the vaccine, but added the safety committee “has confirmed that the benefits of the AstraZeneca vaccine in preventing Covid-19 overall outweigh the risks of side effects” and that that EMA’s recommendations for use of the vaccine were not changing.

Filipce: AstraZeneca vaccine is safe, no room for panic

Filipce: We are monitoring reports on AstraZeneca vaccine and based on that we build our recommendations