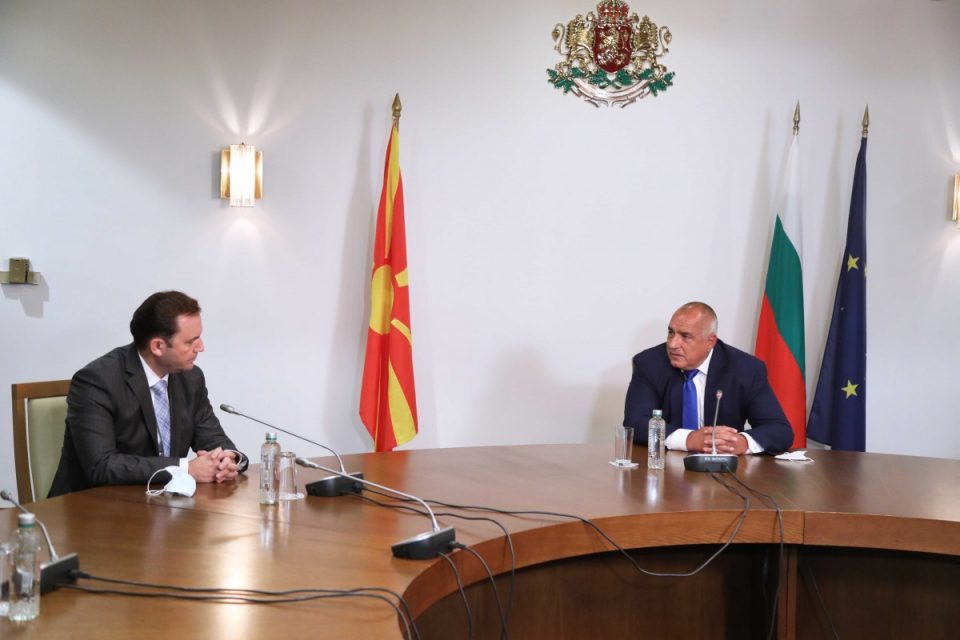 We did a good job in the National Assembly to pave the way for Macedonia and Albania to enter the European Union. GERB completed this work as we committed. Unfortunately, after that happened the incident with the national anthem at the football match. This created tension in Bulgaria, GERB leader Boyko Borisov said during the meeting with the Macedonian Foreign Minister Bujar Osmani, Bulgarian media reported.

He also pointed out to Osmani that there were strong reactions to the Law on Political Parties and Movements, which hindered good neighborliness.

Our advice is to send the law to the Venice Commission. It is not our business to interfere, but because of it, there is tension in Bulgarian society. All the good we have can be lost in an instant, he said.

Borisov believes that provocative actions should be stopped.

Borisov reminded that he won the elections and emphasized that the Bulgarians were the closest nation to Macedonia.