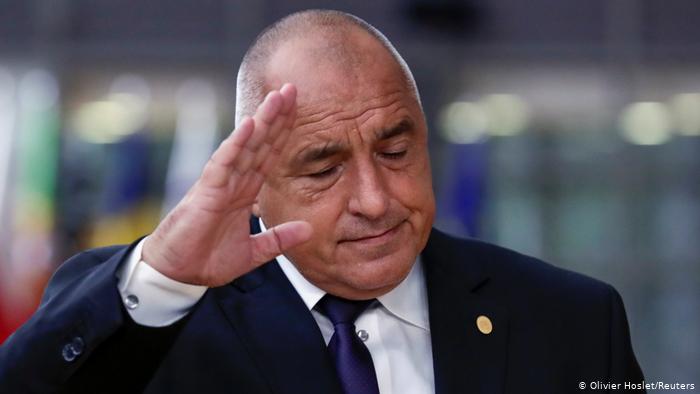 Prime Minister Borisov’s letter tendering the resignation of the Cabinet was deposited today with the President of the National Assembly via the registries of the two institutions.

In accordance with Art. 111, para. 3 of the Constitution, the government led by Prime Minister Borisov will continue to perform its functions until the election of a new Council of Ministers and will ensure continuity in government.

VMRO-DPMNE calls for termination of negotiations: Zaev does not mind Bulgarians being fathers in pajamas, but he does mind having state unity