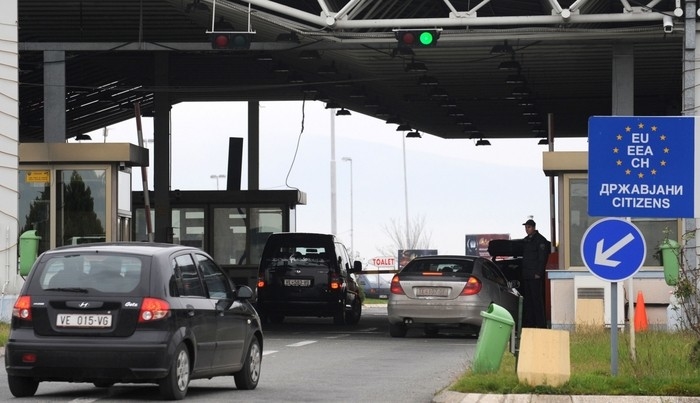 Greece until September 30 has extended the ban for entry of internationals outside the European Union, including Macedonia, Albania and Turkey, MIA reports from Athens.

Limitations at land borders due to ‘preventative reasons to protect public health from the spread of COVID-19 in Greece’, involve the period from Sept. 16 to Sept. 30 and includes Greece’s road and railroad connections with Macedonia, Albania and Turkey.

Tourists and foreign nationals who are allowed to travel there can enter Greece by crossing the Promachonas border with Bulgaria after presenting upon entry a negative PCR test carried 72 hours before arrival.

Greek nationals, people having residence permit, people having urgent professional and medical reasons to travel to Greece, as well as transit of ambulances from Kosovo via Macedonia to Greece are exempted from the ban.

Filipce: Highest percentage of Covid patients was recorded on November 17, since then the numbers have been decreasing

Patients receive infusion therapy on two beds, while deceased patients lie on the other two: Filipce also has Bitola hospital under control