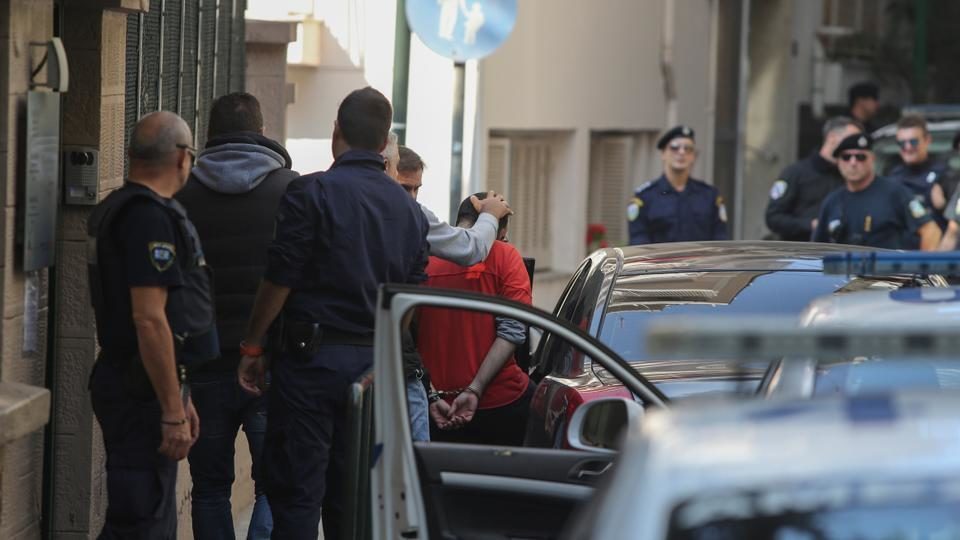 Greek police arrested at least 10 people on Thursday for invading the Turkish consulate in Thessaloniki in protest at Ankara’s incursion in Syria, the APA-MPE agency reported.

The group presented themselves as visitors to the Mustafa Kemal Ataturk museum on the consulate grounds. A First World War hero and father of modern Turkey, Ataturk was born in Thessaloniki in 1881.

After being let in, the attackers began shouting slogans and unfurled a banner against Turkey’s operation against the Kurds in northern Syria.

Police waited for the group to leave the consulate complex and then made the arrests.

Rubicon, a radical leftist group which has performed similar attacks in the past against diplomatic and corporate offices, claimed responsibility for the demonstration.