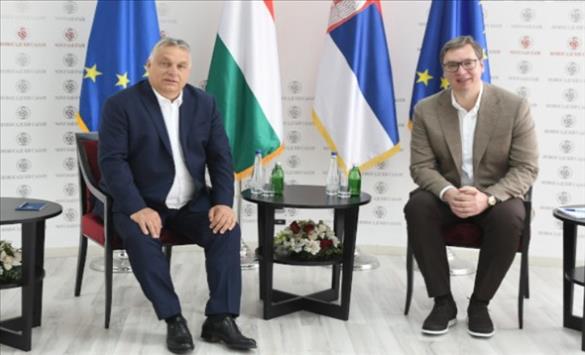 Believe me, I know what they are doing to us. And you do not know what I heard and said in the meetings with them. Think about why Viktor Orbán doesn’t leave the EU, even though he is everyone’s idol, he said.

He also added that “everyone is an idol, only we are not patriotic enough even though we are the only ones who have not imposed sanctions on Russia.”

Orban will soon receive the “highest order of the Republic of Serbia”, revealed Vucic.