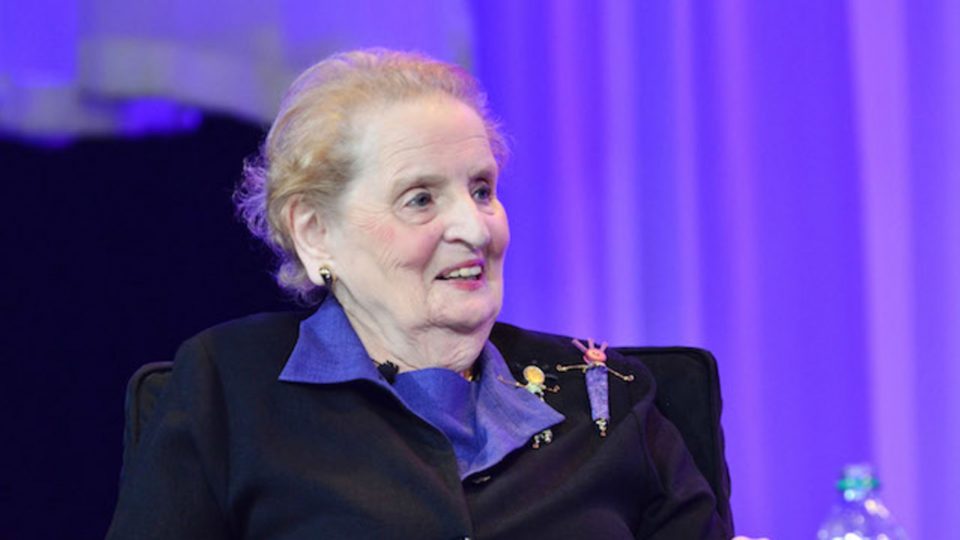 Kosovo declared Friday a day of mourning for former US Secretary of State Madeleine Albright, who died on Wednesday from cancer. Albright was instrumental in the US led military intervention against then Yugoslavia, that forced the Serbian army to withdraw from Kosovo and led to an international protectorate being formed that eventually led to its independence.

Madam Albright recognized the pain of our people as she herself suffered from persecution since her childhood. That is why she stood firmly against Milosevic and stopped his genocide in Kosovo. She supported Kosovo to her last breath and the Kosovan people will remember her forever, said President Vjosa Osmani.