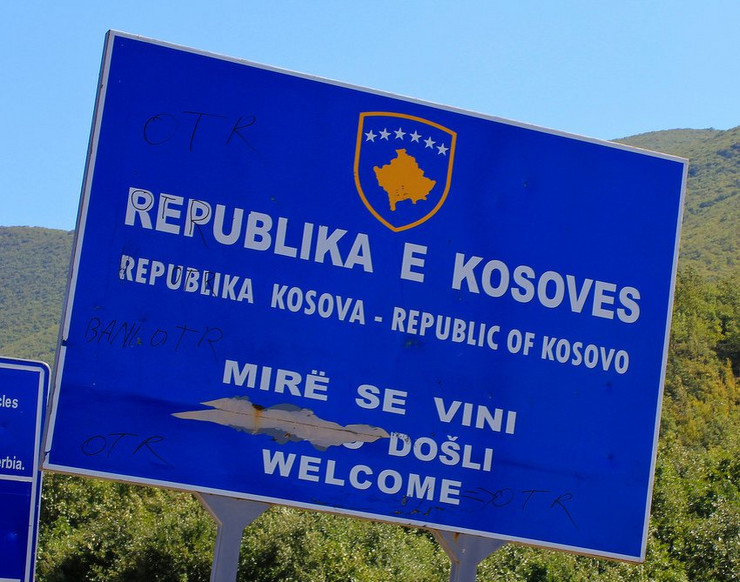 Kosovo will not join the Open Balkans initiative, which aims to guarantee freedom of movement, goods and capital among the six Western Balkan countries that are not members of the European Union, said Kosovo President Vjosa Osmani.

Serbia, Albania and Macedonia are part of the joint initiative, but not Kosovo, Montenegro and Bosnia and Herzegovina, all parts of the Western Balkan region.

On Tuesday, the prime ministers of Albania and Macedonia, Edi Rama and Zoran Zaev, and Serbian President Aleksandar Vucic met in Tirana to sign cross-border agreements.

After meeting with Croatian President Zoran Milanovic in the capital Pristina, Osmani said her country would consider joining such regional initiatives only after Serbia recognizes Kosovo’s 2008 declaration of independence.