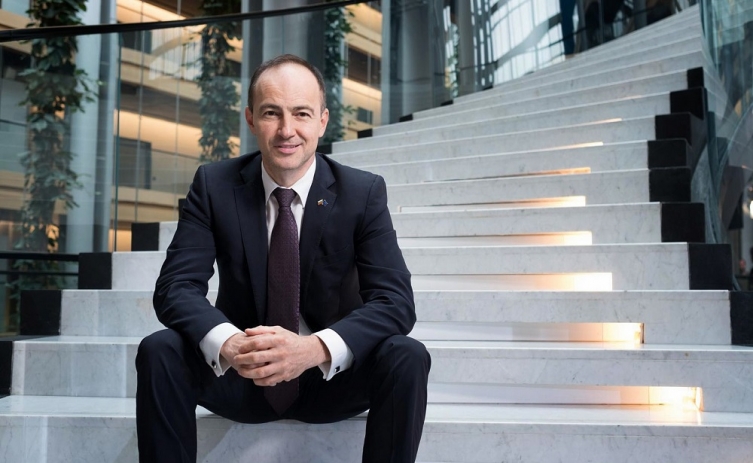 If the commissions on historical issues do not start to work by June and the authorities in Skopje continue to falsify history, Bulgaria will not give consent to start accession talks with North Macedonia, Andrey Kovatchev told Euroactiv Bulgaria.

He said that the EC had a deadline by June to prepare a framework for the start of accession talks with Skopje and Tirana. After that, a conference should be held at which a unanimous decision on the talks should be made. There is no date for that conference. It is possible that it will be held after the Croatian presidency of the EU Council ends on June 30, after which the German presidency begins, writes Euroactiv.

The commissions have not been working since December last year. Skopje claims, Euroactiv writes, that this is due to the scheduled elections in Macedonia, which were postponed due to the coronavirus crisis.

We are against the commissions composed of academics and historians stop working due to the pre-election campaign in Skopje. They are academics, not politicians, Kovatchev commented.

According to Euroactiv, the historians have agreed on medieval history, but the talks have become troubled over historical figure Goce Delcev.

Euroactiv also points out that it will be even more difficult to reach an agreement on the issue of World War II and Bulgaria’s role.