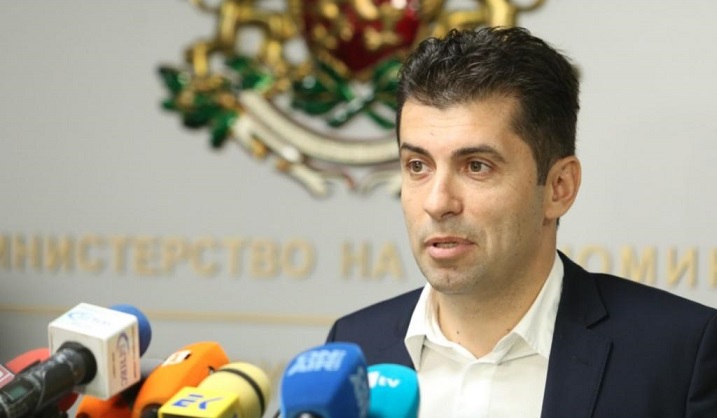 Will Macedonia be the reason for the fall of the Bulgarian government? As things stand, it is quite certain that the government of Kiril Petkov will be left without the coalition partner “There is such a people” after showman Slavi Trifonov announced that he is leaving the government and that Macedonia is one of the reasons.

Two ministers from the “There is such a people” party – Minister of Foreign Affairs Teodora Gencovska and Minister of Energy Aleksandar Nikolov announced today that they will resign. 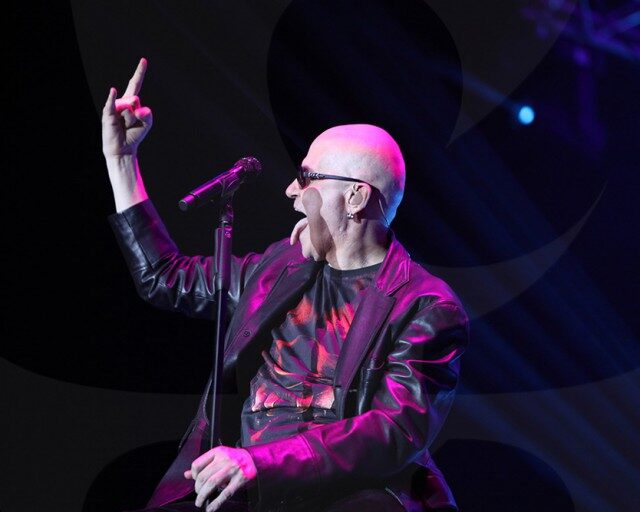 According to Slavi Trifonov, who withdraw the ministers of “There is such a people”, there are two reasons for the collapse of the four-party coalition – the Macedonia issue and the disrespect of the coalition agreement and the fact that Trifonov no longer has money in the country. He assessed the financial policy pursued by the Minister of Finance Asen Vassilev and Prime Minister Kiril Petkov as wrong and harmful.

This still does not mean that Petkov’s government will fall and it can function until someone asks for a vote of no confidence because the government does not have a majority in parliament.

As announced by Petkov’s party, they will do everything to prevent new elections. 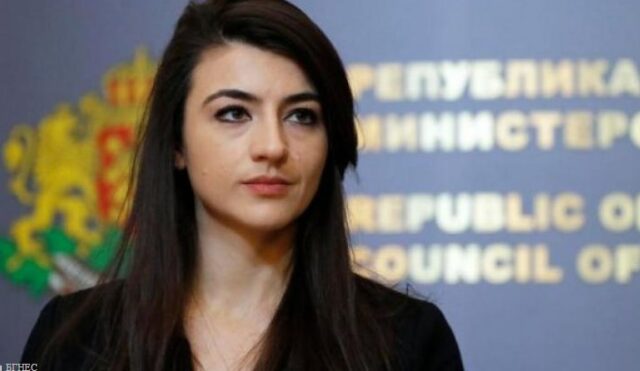 We are ready for new elections, but before that we will do everything to prevent such a development, Lena Borislavova, head of the political cabinet of Prime Minister Kiril Petkov, said in Yambol on Sunday.