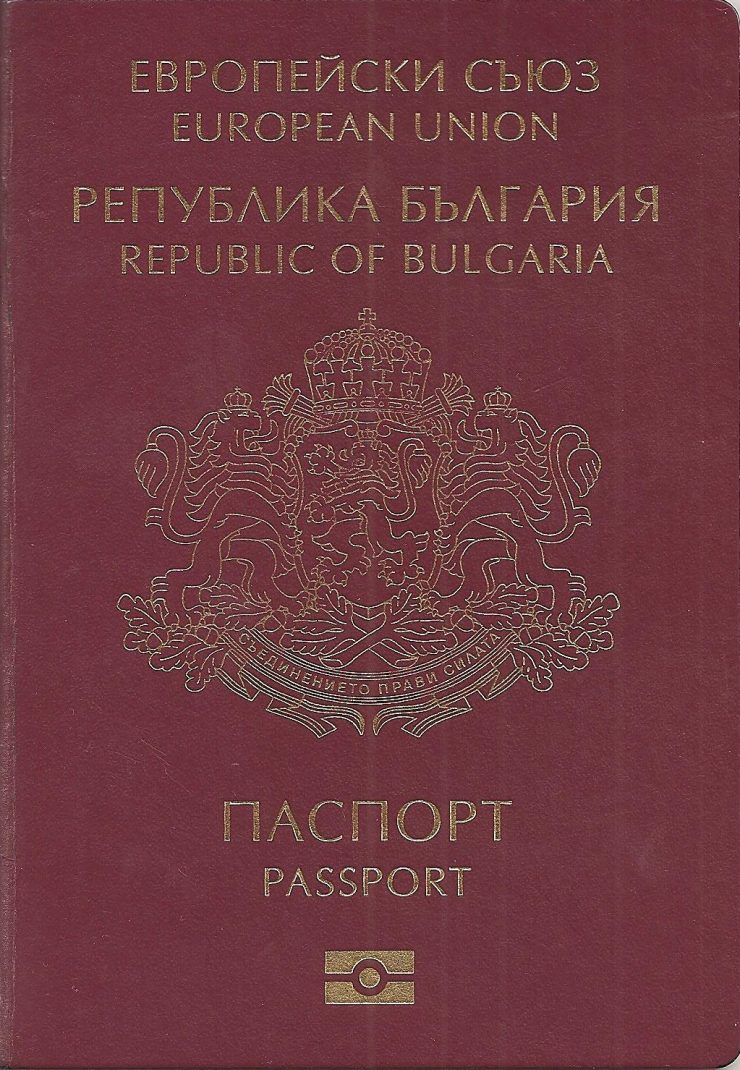 The Macedonians were priced “privileged” in the process of obtaining Bulgarian passports. This stems from the testimony of the national Bulgarian BTV television station to a person who was “acquainted closely” with a corruption scheme at the Agency for Bulgarians Abroad – a scandal that trembled Bulgaria recently and triggered the arrest of the Agency’s director.

“The easiest thing is getting a Bulgarian if you open a company and appoint 10 employees. On the basis of this trade activity, the status of permanent residence is obtained. The second way is when a foreign citizen from a country outside the EU owns a company and gets a certificate for opening a sales representative office in Bulgaria. The third variant, which is most often used in recent years, is to obtain a permanent residence status based on a document of Bulgarian origin,” the witness explained.

According to him, over 100 mediators worked with the candidates for Bulgarian passports, and they helped in collecting the necessary documents and registration addresses.

“In order to receive a certificate of Bulgarian origin of a person from Macedonia the tariff is 1.000 euros, and for persons from Kosovo between 3.000 and 5.000 euros,” the witness claims.