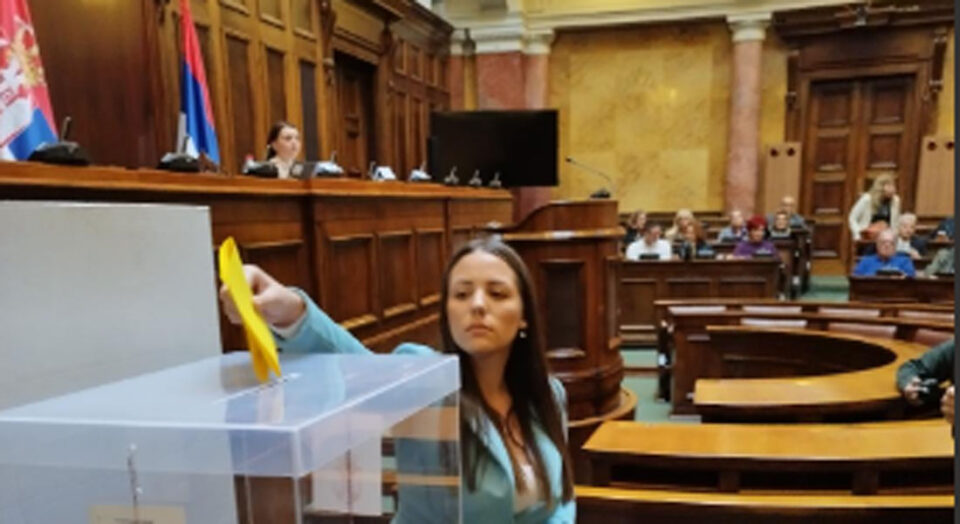 The Macedonian minority held the elections for members of the National Council in Belgrade, in the National Assembly through an electoral assembly, because of an insufficient number of voluntarily registered voters in the special voter list.