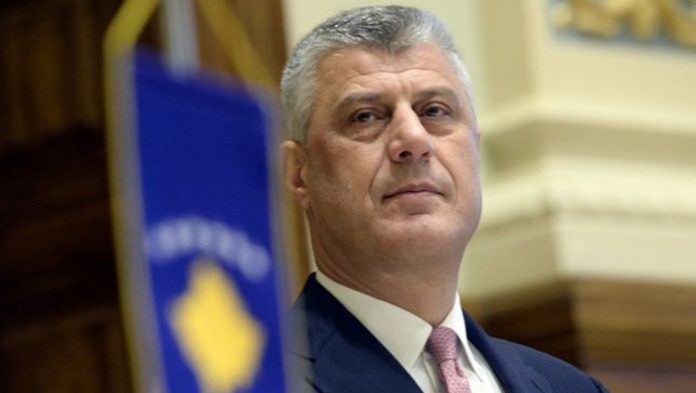 The tribunal investigating war crimes perpetrated by the Kosovo Albanian UCK guerrilla movement is prosecuting the country’s President and former chief UCK commander Hashim Thaci for 98 counts of murder. Thaci is going to have his first appearance before the judges on Monday.

Charges are also raised against other former UCK commanders who wield power in Kosovo – Kadri Veseli, Rexhep Selimi and Jakup Krasniqi. The charges include the unlawful detention of over 400 people, 98 of whom were killed, perpetrated during the guerrilla war UCK waged against Serbian forces, from early 1998 until the aftermath of the Kosovo war in late 1999.

Meanwhile, officials from the DUI party in Macedonia denied reports that its leader Ali Ahmeti is also being charged. Ahmeti was part of the UCK leadership before he sparked the 2001 civil war in Macedonia.