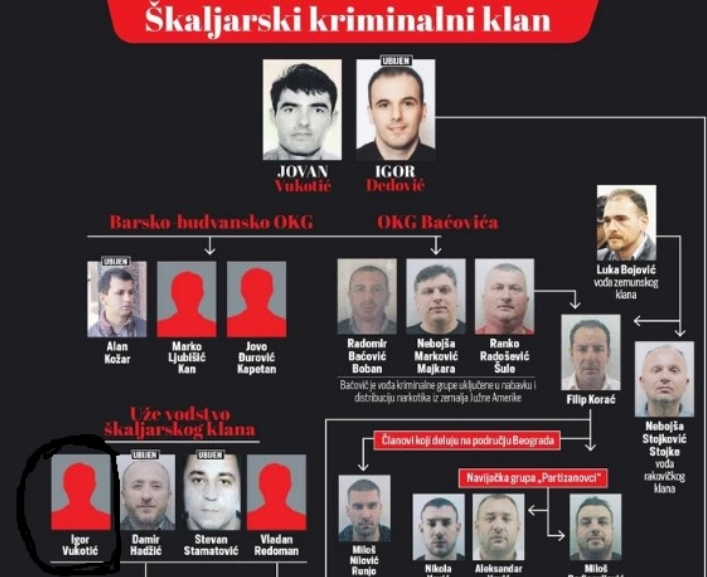 Igor Vukotic, brother of the leader of the Skaljarski gang Jovica Vukotic is considered a mysterious person in the Balkans. When his name is entered in the search engines, several appear with that name, but none of them is real.

The real Vukotic took the deputy position in the Skaljarski gang after Igor Dedovic was eliminated in Athens. Since then, Igor has been the closest collaborator of his brother Jovan. What they have in common is that they both have Macedonian passports. Jovan is in prison in Montenegro while no one knows where he Igor is. 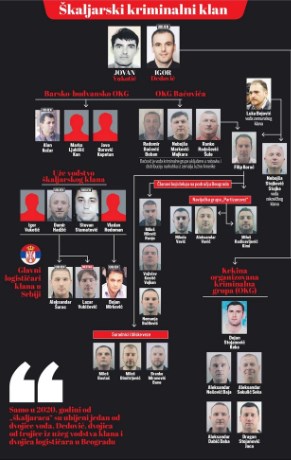 In 2017, Vukotic was suspected of trying to kill his close friend Sasa Djukic, who was shot while driving in his Audi.

What is known is that he is one of the biggest businessmen in Montenegro. According to Montenegrin media, Vukotic owns three companies and 28,000 square meters of real estate, most of it on the coast.

But the surname Vukotic can cause problems for the common people.

An accountant from Belgrade who was also called Igor Vukotic had many problems because he had the same name and surname as the famous Montenegrin criminal. 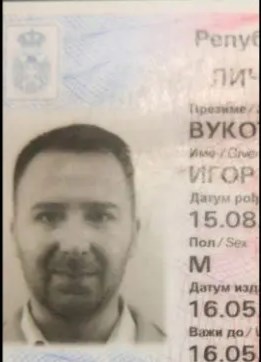 Wherever he went abroad, he was detained at the border because the police thought he was the Vukotic from the Skaljarski gang. He also had a problem with his photo because all media used it whenever the criminal Vukotic was to be shown.

Because of that, the Serbian police advised him to completely change his name and surname. He did it and only his closest people know his new identity.