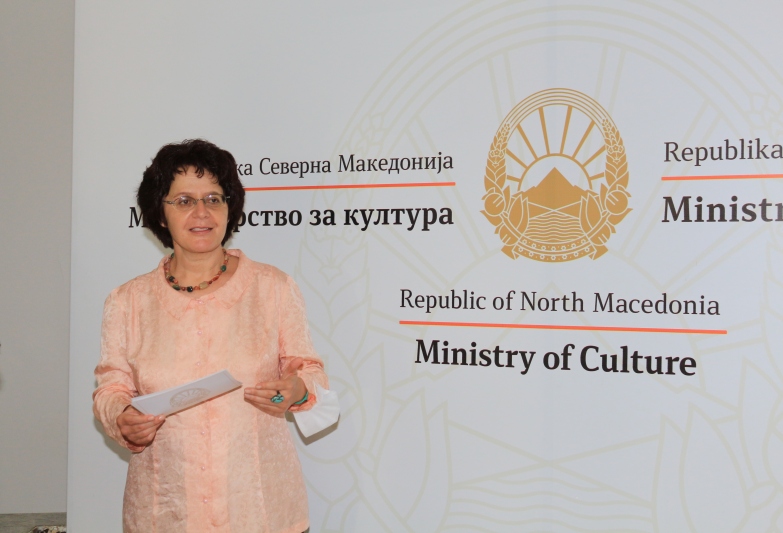 A total of 255 actors, directors, playwrights, artists, composers, producers, architects, cultural managers are signatories of a initiative asking the Minister of Culture Irena Stefoska to appoint competent persons to managerial positions in institutions, without politics interfering in their election.

This initiative stems from the dissatisfaction with the final election for head of the cultural institution NUCC “Anton Panov” – Strumica.

With this initiative we want to raise our voice and show that culture is one of the important social factors that affect the quality of life and shaping of the human being. And the most important thing is to finally put an end to the partocratic rule of culture, with public goods, including cultural institutions, and to give priority to be run by the people who were educated, know how and are able to run them!, they said in the initiative.

They ask until when will incompetent staff be placed in managerial positions in cultural institutions?

The initiative asks until when the experience of a candidate in the field of culture and his contribution to the development of culture and the cultural community will not be sufficient evidence and will not valued as a priority criterion for someone to run a cultural institution.

They ask Minister Stefoska for a chance to show what they know and can do, adding that cultural institutions are in a very bad condition and that they need to be revived.

Japanese singer captivates Macedonians with his performance of epic songs

Actors from the Strumica theater protest against their unqualified new director