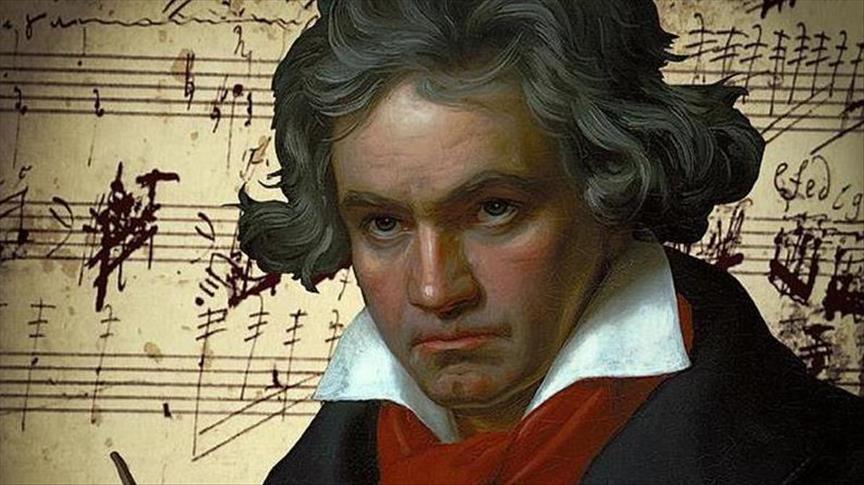 The Philharmonic is giving a concert Thursday evening dedicated to Beethoven’s choral and orchestral works.

Featuring Nina Kostova on solo piano and conducted by Sasho Tatarchevski, the Philharmonic will perform Beethoven’s Name Day Overture in C Major, Op. 115; Choral Fantasy for piano, vocal soloists, and orchestra, Op. 80; and his Symphony No. 2 in D Major, Op. 36.

Regarded by many as the greatest composer who ever lived, Ludwig van Beethoven (1770-1827) dominated a period of musical history between the Classical and Romantic eras and is best known for his nine symphonies