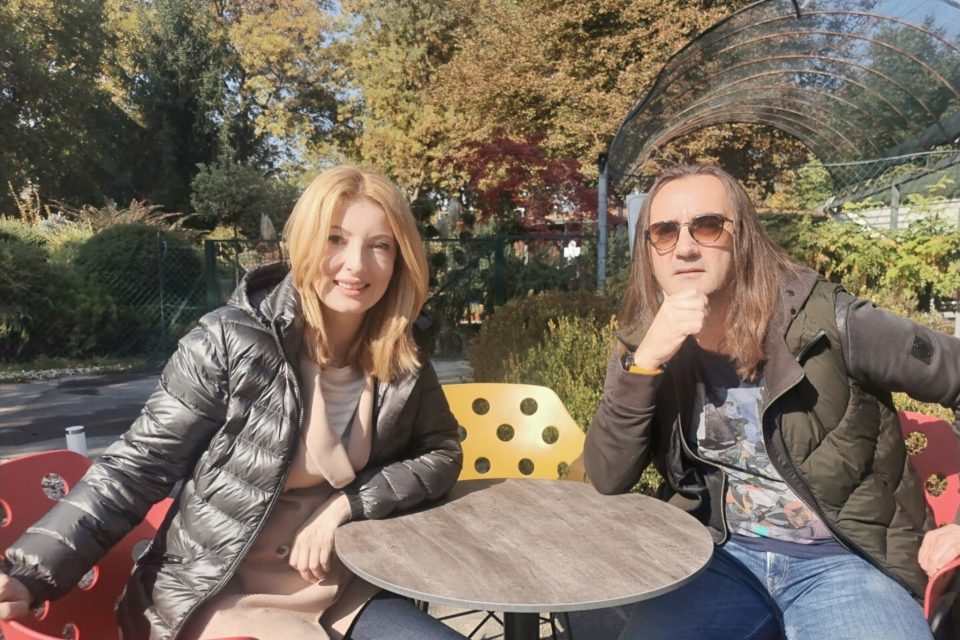 I didn’t want to sign the employment decision for Beni Shaqiri and that’s why I was removed from the position of director, Vanco Bogoev, the now dismissed director of the Youth Cultural Center (MKC), told “Republika”.

The MKC program board sent a press release to the media saying that the MKC is again the target of a party scandal and announced that the institution has received a new acting director Nikola Aleksov, a graduate detective, who was hired two days ago through the Agency for Temporary Employment in MKC without any experience and background in a cultural institution.

In an interview with “Republika”, Bogoev explains that he was under incredible pressure from the general secretary of the City of Skopje, Zoran Gligorov.

These were verbal pressures and insults from the general secretary of the City of Skopje. He insisted that I sign the employment of Shaqiri, but I did not succumb to the pressure. The institution did not need a staff of Shaqiri’s type. I signed another decision, through the Temporary Employment Agency, for Nikola Aleksov, because we needed an employee in that position. My colleague retired and that’s why I signed the decision. I didn’t know that he would be the new acting director of MKC, says Bogoev.

Bogoev was acting director of MKC for two six-month terms after the city government changed and Danela Arsovska became the mayor of the city. Today is his last working day as the director of MKC, and as of tomorrow, he will work in his old position, technical director. Bogoev has been employed at MKC for 36 years. Last November, the institution received the “November 13” award.