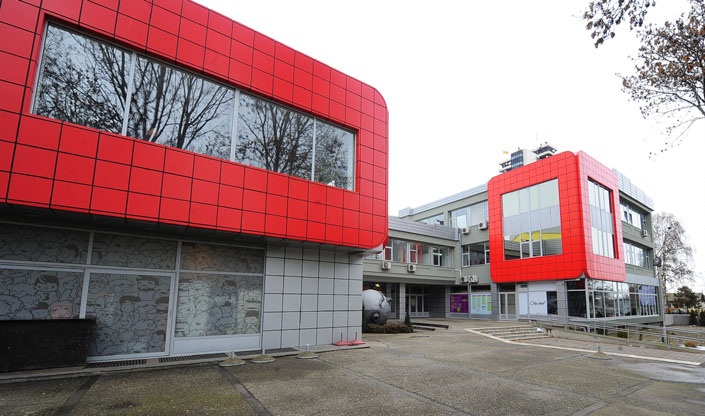 More trouble in the Youth Cultural Center (MKC) in Skopje, where city management replaced the director against the wishes of the employees. The stubbornly independent institution that serves as a concert and exhibition hall for often politically active groups is again falling victim to a dispute involving politically linked singer Arben Beni Shaqiri.

Shaqiri was close to the ruling SDSM party and lobbied former Skopje Mayor Petre Silegov to name him as MKC director, but this faced strong resistance from the employees, who saw the rock crooner Shaqiri as not in their league. As payback, Shaqiri supported Silegov’s opponent Danela Arsovska and then came to collect – if not as MKC manager, at least asking for a job in the institution. But MKC director Vanco Bogoev refused to hire him. Arsovska responded by firing Bogoev and appointing an outsider, Nikola Aleksov, to the post, as well as by slashing MKC funding.

MKC employees issued a protest statement defending Bogoev and organized a concert on Sunday where they called on the city not to interfere in their work. In response, Aleksov had locks changed in the MKC offices and began an audit of the finances and the work of his predecessor.