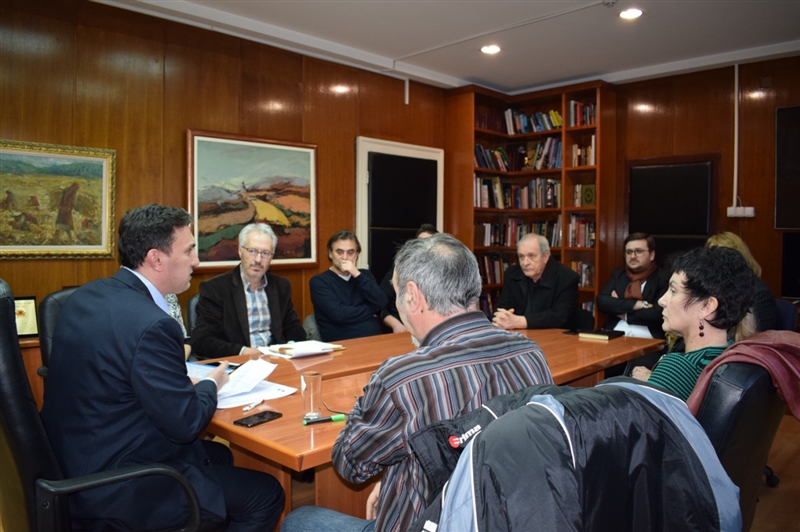 Culture Minister Asaf Ademi met with some of the artists whose projects were refused in the latest annual plan for distribution of public funding and promised to allow them to re-apply.

Ademi faced fierce criticism within the ruling coalition after he cut funding for some of the best known cultural events such as the Skopje Jazz Festival while boosting funding for the promotion of Albanian culture, including a grand opera dedicated to Albanian national hero Georg Kastrioti Skenderbeg.

According to the Culture Ministry, the decision to reverse the initial negative decisions were made given that some of the proposals which were rejected represent important cultural contributions. Under the extension, the Culture Ministry will have until March 11th to decide on the revised list.