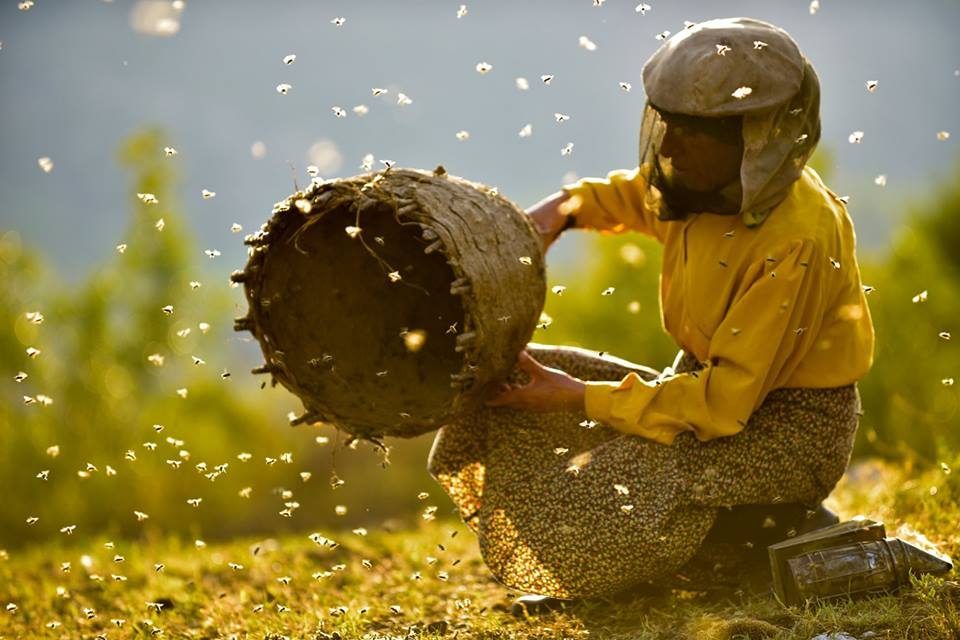 The Macedonian Government announced it will support Hatidze Muratova and the team of the Honeyland documentary film in their trip to the Oscars ceremony. The movie which portrays the hardscrabble life of wild bee keeper Hatidze has been nominated in two categories – the best documentary film and best international feature.

Hatidze is also in the process of moving from her nearly totally deserted hamlet near Stip to a refurbished house in a larger village and was offered a job by the Lozovo municipality.