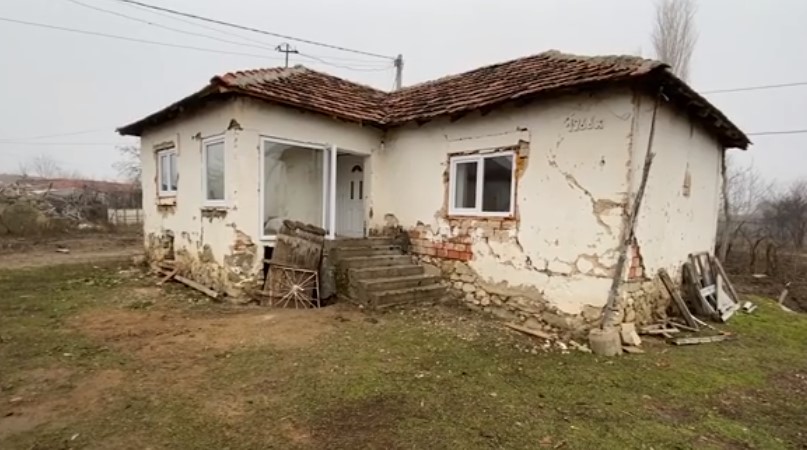 Hatidze Muratova, the star of the documentary Honeyland, was given a new house by the producers of the double Oscar nominated movie. Given her exceptionally poor living conditions in the nearly deserted hamlet of Bekirlija, Hatidze would often say that her main wish, out of her newfound fame, is to move to a better house in the near-by village of Dorfulija which offers far better living standards. And now, as Hollywood movie stars are tweeting their support for the artistic movie, pictures of her new house were released. 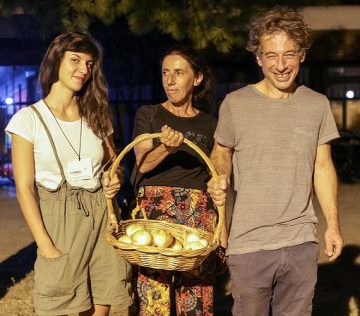 The roof still needs some work, but the inside is mostly done. Campaigns to collect additional funds to support Hatidze are on-going.

Honeyland revolves around her work as a wild bee keeper, as she ekes out a living in the rugged parts of the Ovce Pole plateau.