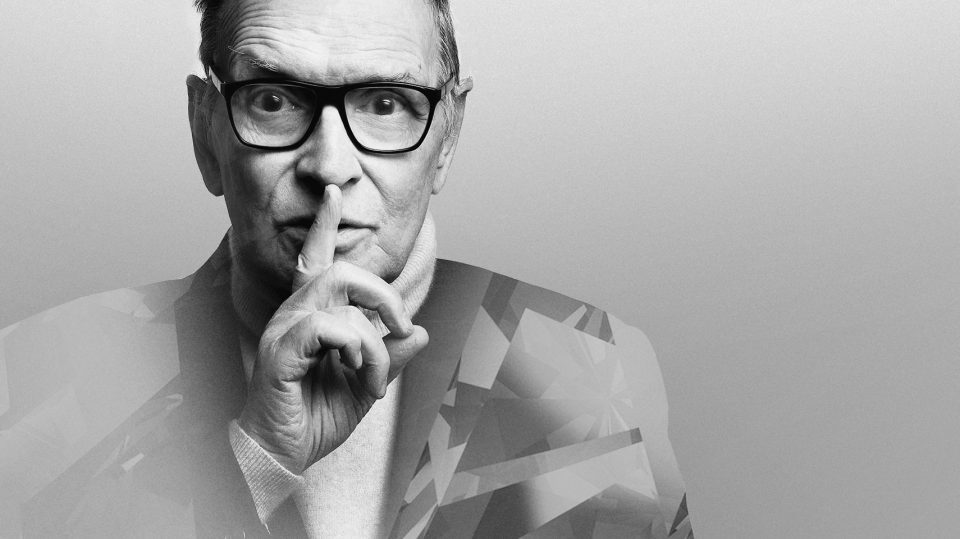 World-famous Italian film composer Ennio Morricone has died in Rome at the age of 91, family lawyer and friend Giorgio Assumma has told dpa.

Morricone died early Monday and “kept his full lucidity and great dignity until the end,” saying goodbye to “his beloved wife Maria,” the lawyer said.

The maestro’s funeral will be “strictly private,” Assumma indicated, without mentioning a date.

Wistful, moving, chilling, mystic: Ennio Morricone‘s music could not fail to stir emotions as it graced the soundtrack of more than 450 movies and TV series, making him the world’s greatest film composer.

The Italian maestro, who died on Monday aged 91, was born in Rome on November 10, 1928, to a musical family: His father was a trumpet player, and he followed in his footsteps as he picked up a trumpet diploma in 1946 and graduated as a composer eight years later.

But he also made a mark with the oboe-led theme for “The Mission” (1986), which earned him one of five Oscar nominations, and countless other scores, including for directors Roman Polanski, Terrence Malick and Italy’s Giuseppe Tornatore and Bernardo Bertolucci.

The partnership with Leone, a lifelong friend and primary school classmate who shared with Morricone a passion for Roma football club, remained unparalleled. Leone described it as “a marriage like Catholics used to be married before the divorce laws.”

According to British pop culture academic Sir Christopher Frayling, “The opening bars of ‘The Good, The Bad and The Ugly,’ with their ‘Ay-ee-ay-ee-ay’ coyote howl, are among the most instantly recognizable in the history of the movies.”

Morricone often wrote the music for Leone’s films before they were shot, and once credited his friend for “understanding something that others have not grasped clearly: music is the only art that, when applied to film-making, enhances it.”

An eclectic composer who used whips, bells, hammers, gunshots, voices, whistling and coughing as special effects in his scores, Morricone also played the trumpet in The Group, an avant-garde ensemble that released several records in the 1960s and 1970s.

In 2016, accepting on Morricone‘s behalf a Golden Globe for the soundtrack to his movie “The Hateful Eight,” Quentin Tarantino hailed him as his “favourite composer,” on par with Mozart, Beethoven and Schubert.

With “The Hateful Eight,” Morricone finally won an Oscar, an accolade that was missing from his impressive trophy count, apart from the honorary statuette he picked up in 2007 “For his magnificent and multifaceted contributions to the art of film music.”

He dedicated his Oscar wins to wife Maria Travia, whom he married in 1956 and considered his best critic. “She has no formal training in music, but judges [me] like the public would. She’s very strict,” he once said.

A reserved man who eschewed socialite circles, Morricone sought refuge in music as a child, after his family was devastated by the death of his 3-year-old brother Aldo from a misdiagnosed intestine infection.

He was an amateur chess player who once achieved a draw with Russian world champion Boris Spassky, and his practically sole extravagance was his penthouse in central Rome, with stunning views on the Piazza Venezia and Capitoline Hill.

Working well into old age, with concert tours and more film scores, Morricone continued to hold himself to a higher standard. As he told La Repubblica in 2014: “Every time I think I have given my best, I know that I can do even better.”