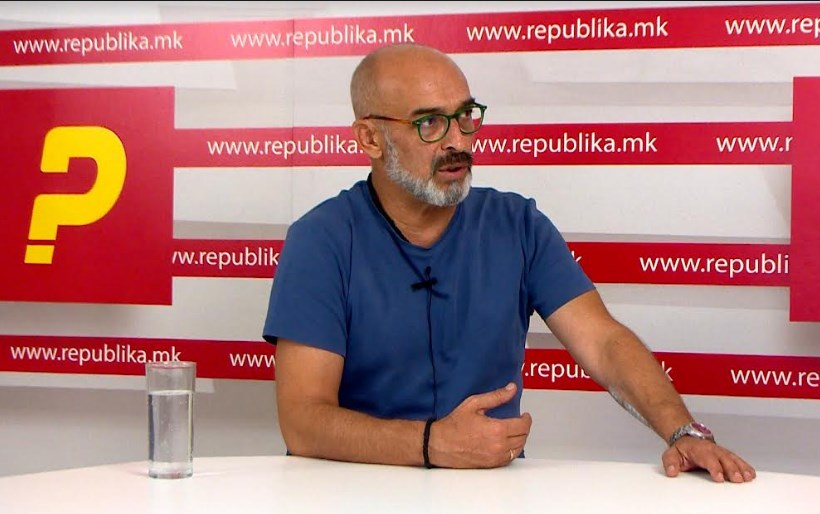 Zoran Zaev set Macedonia back as in the period before 45′. They set us back years, I do not believe that we were more humiliated because we had a state and we allowed to lose it.

This is how the actor and candidate for mayor of Kumanovo, Toni Mihajlovski, describes the rule of Zoran Zaev and the behavior of SDSM towards culture and Macedonian national interests.

I do not believe that we have ever been more humiliated, says Mihajlovski in an interview with “Republika”.

He agrees that as if the “Shadows over the Balkans” series, in which he himself plays and in which the Macedonian must fight for other people’s interests, is happening to us live.

Mihajlovski does not believe that a series like “Shadows over the Balkans” will ever be shot in Macedonia. 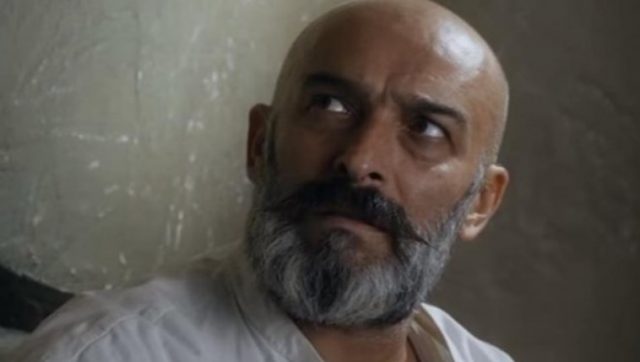 So far we should have filmed at least a dozen such series. I do not believe that we will film such a series soon, especially not with the current government because this government has shown that culture is not important to it at all. What all my colleagues are shamelessly silent about today, and at a time when culture was on a higher pedestal, they said that we live in a cultural darkness and regime, now they are shamelessly silent, the actor told “Republika”.