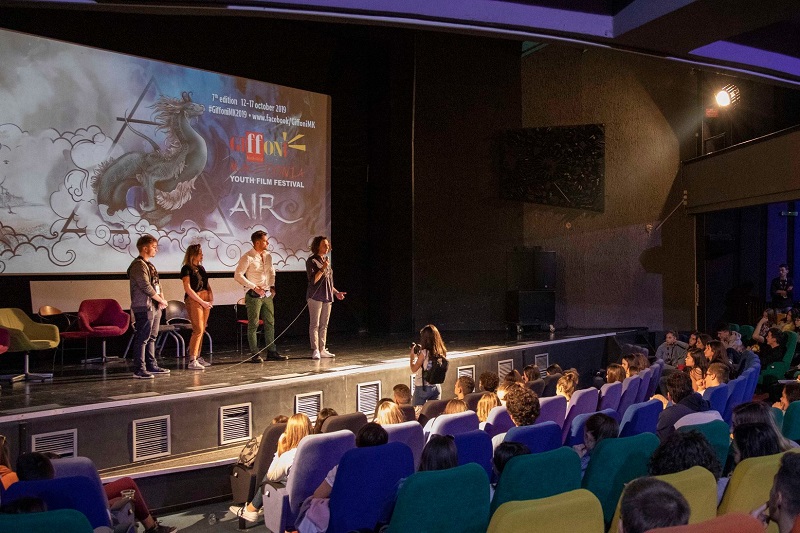 Pejovski explained that in the second season the focus will be on the five-member family where everyone has their own struggle in the society and tries to make it better.

When you’re shooting the first season, no one really has expectations, but when you’re shooting a second season, you already have some guides and you work twice as hard to make it more interesting. The episodes are longer, 40 minutes each, there are new characters. This season we have been working more on the family’s internal problems. In the first one, we paid more attention to society, and now more to the characters. I have to admit that there were times when we almost gave up the second season, but fortunately, we persevered, said Pejovski. 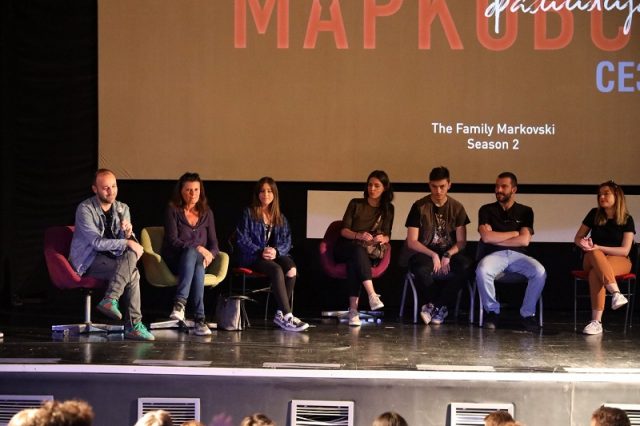 Giffoni participants had the exclusive opportunity to watch part of an episode from the second season of the series. The episode featured, among other things, alcohol and youth.

Young Petar Petkovski, who plays Bojan, says the series had a positive impact on him.

Asked if there are any similarities to the character he is interpreting, Pear said that he did not like YouTubing, which is Bojan’s passion.

For actor Vladimir Petrovic, this series had a big impact on him, especially since it was his first TV project right after graduation. 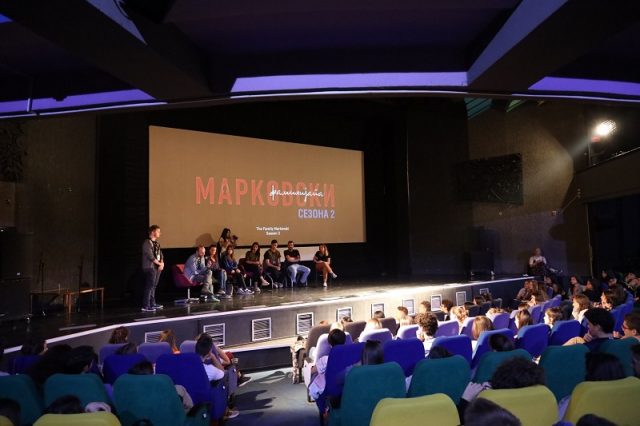 Actress Sara Anastasovska appears in season two and is happy to shoot more days because it was then when she’s really learning.

For the first time in my career when we were filming the first season, I had the feeling that the team was doing a great job. When I read the script and saw that this series changed a lot of things in our society. We will continue with that in the second season.

The producer of the series is Emilija Cockova. Filming is complete, and it is still unknown which tv station will air it.

Giffoni received great praise from Jakobo Gubitosi, who represents Italy’s Giffoni Experience. He announced that next year,  when the festival celebrates its 50th anniversary will change its name to “Giffoni Opportunity”. 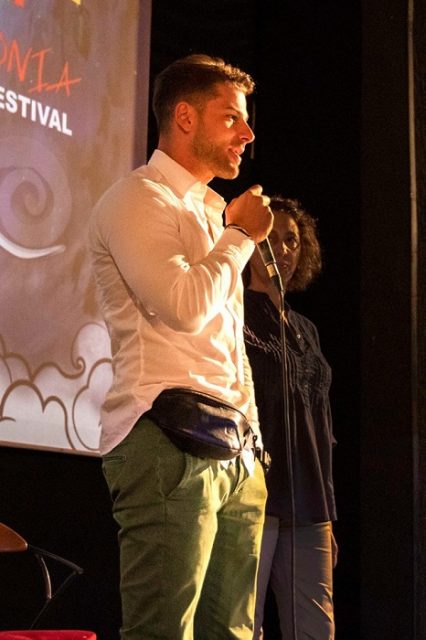 He gave advice to young people:

Be active and curious, ask questions, because thanks to your activity, 10 participants will be selected to represent Macedonia in the next edition of Giffoni Opportunities. Macedonia has the largest number of participants in Italy, while all other countries have 4-5 each. We adore the Macedonian Giffoni participants because they are very active and eloquent.