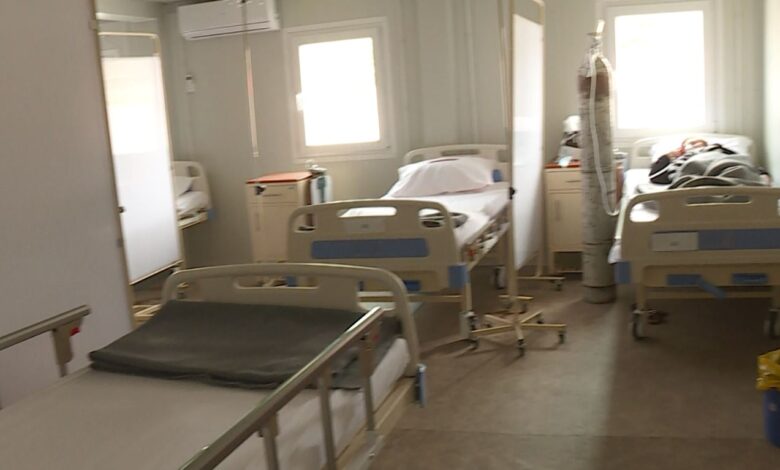 After a man from Tetovo described the levels of corruption, incompetence and violation of safety norms in the hospital which burnt down last week with catastrophic loss of life, a woman from Kumanovo is doing the same.

Valentina Pesic lost her grandfather to Covid, and says that he was denied food and water during the treatment at the Kumanovo hospital. She was then confronted with extortion when she needed to pick up the body for funeral.

I was told that we need to pay 3,000 denars to have my grandfather dressed. My mother offered 2,000, all she had on her, and they refused, Pesic told Sloboden Pecat.

The family then told the hospital that they have a funeral company that will deal with all the arrangements and don’t need any “help” from the hospital. The response was that the hospital exclusively works with one funeral company in the city and won’t allow others to approach it. “My mother gave them the 2,000 denars and did not even get a receipt”, Pesic said.

Fight between the SDSM factions in Kumanovo gets ugly, as wiretaps are being deployed