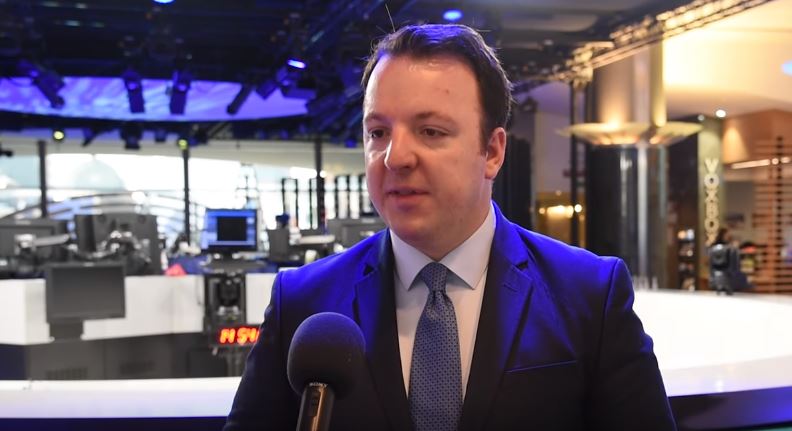 VMRO-DPMNE Vice President Aleksandar Nikoloski was elected among the Vice Presidents of the European People’s Party group in the Parliamentary Assembly of the Council of Europe.

Nikoloski will be among the top EPP officials that will coordinate the work of the conservative group in Strasbourg. Officials from Germany, Norway, Portugal and other countries were also elected, including Dora Bakoyannis from Greece. Nikoloski said that he will work to promote and defend Macedonian national interests in this capacity and the right to self-determination of Macedonians in other Balkan countries as well.