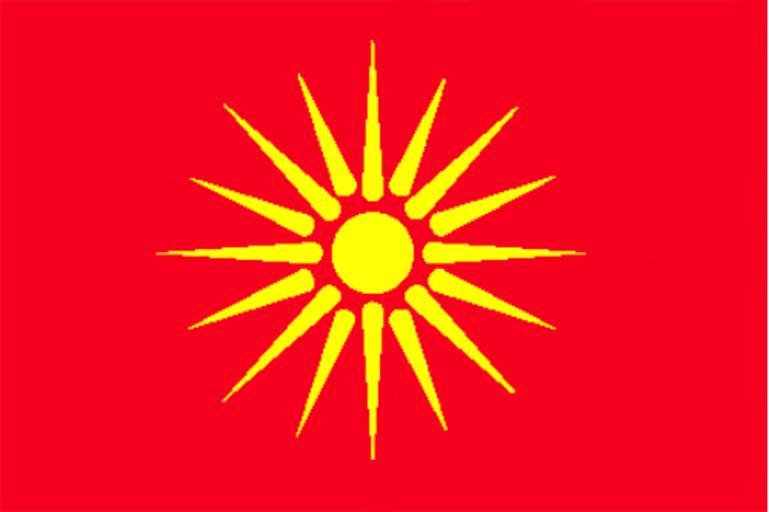 As of Monday, the symbol of the first flag of independent Macedonia, the Kutlesh Star, must not be featured on any monument, institution or public place, as agreed in the Prespa agreement signed June last year.

During the six months period from the entry into force of the Agreement, which expires Monday, the government has committed to removing the symbol of Vergina, with monuments pointing to that period to be marked with signs that are part of ancient Hellenic history and civilization.

The Second Party shall not reuse in any way whatsoever the symbol formerly affixed to its former state flag. Within six months of the entry into force of this Agreement, the Second Party shall remove the symbol featured on its former state flag from all public places and from public use on its territory. Archaeological artifacts do not fall within the scope of this provision, reads Article 8 of the Agreement.

Tsipras on Prespa Agreement: Greece is on the right side of history

Hahn on Prespa Agreement: I’m proud to have contributed to this achievement