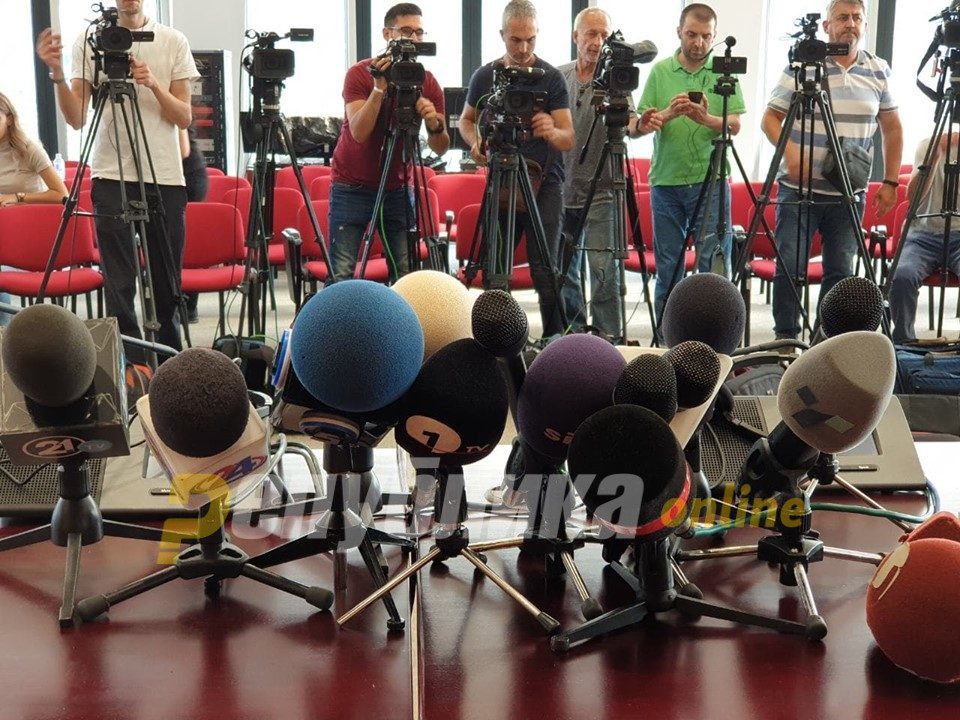 The Covid-19 pandemic crisis has further exacerbated the financial situation of the media due to declining commercial advertising revenue. In 2020, the country also saw an increase in the Reporters Without Borders scale, out of a total of 180 countries, our country was ranked 92nd, which is three places higher than in 2019. 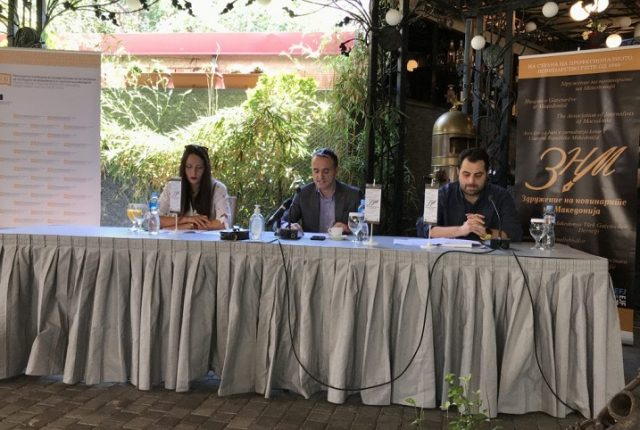 Presenting the report, AJM shared that the 2020 report notes that the journalists’ associations the country strongly emphasize their opposition to possible amendments to Article 102 of the Law on Audio and Audiovisual Media Services, which would allow advertising of public institutions in the media.

According to AJM statistics, since the beginning of 2020, a total of 14 attacks and harsh threats against journalists have been reported, of which more than half are against female journalists.

100 journalists from Macedonia get AstraZeneca jab in Serbia

100 Macedonian journalists to get vaccinated in Serbia organized by MAN

MAN calls on the Government to provide vaccines for exposed journalists