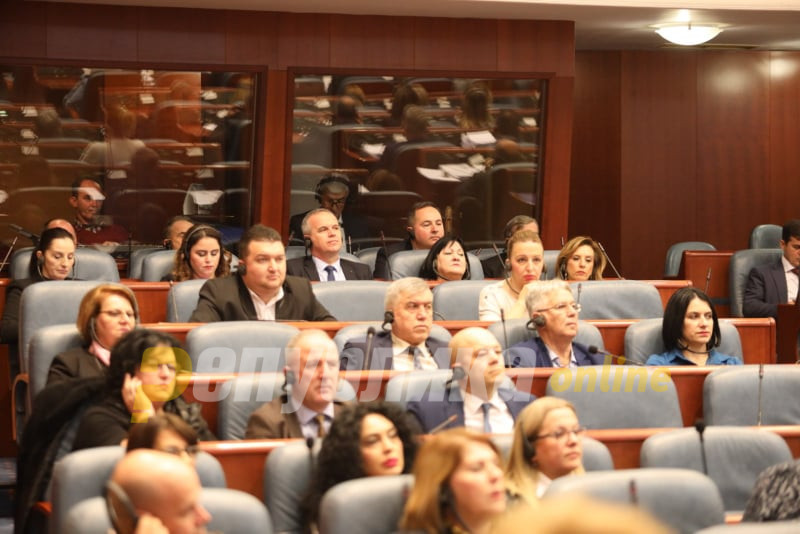 The “Gang of eight” and the BESA party denied Zoran Zaev’s claim that some of them was wiretapping their conversation. Zaev blamed the opposition Albanian parties, or the group of former VMRO-DPMNE members of Parliament who were bribed into joining his camp, of recording their meetings and leaking the tape that sent shock waves on Sunday. In the recording, Zaev is heard discussing his influence over the Supreme Court and the Special Prosecutor’s Office, where he is clearly managing the charges and the outcome of trials.

Nola Ismajloska – Starova from the “Gang of eight” said that they didn’t record Zaev during one of their meetings. Fadil Zendeli from BESA also said that their officials would not do such a thing. Alliance of Albanians Ziadin Sela would not dignify the allegation with an answer, as Zaev did not accuse his party directly.

Previously, VMRO-DPMNE member of Parliament Antonio Milososki, who made the tape public early on Sunday, also said that Zaev was not recorded by the “Gang of eight” but that he was in the company of people involved in the racketeering scandal.