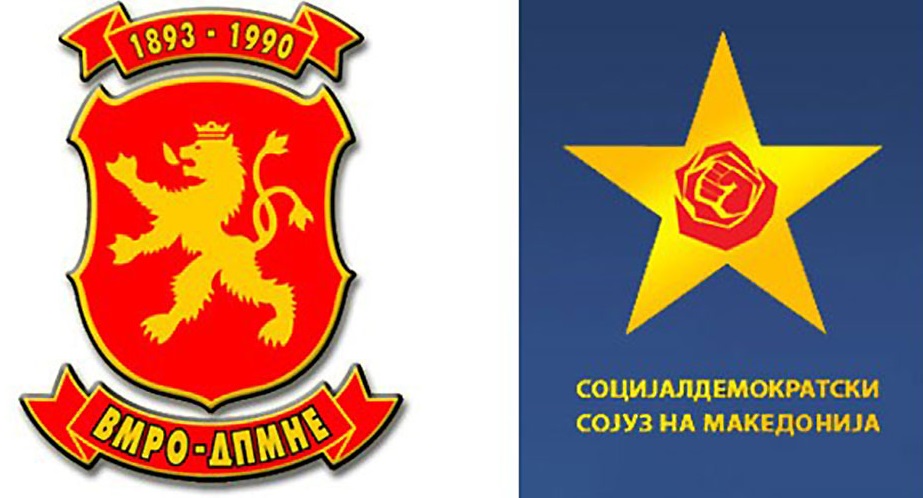 The main political parties, VMRO-DPMNE and SDSM, say they are close to announcing some of the candidates for the coming municipal elections, scheduled in October.

SDSM said that they will give the first 20 candidates in a week, and VMRO-DPMNE has determined 15 candidates, and plans to determine 15 more in a week.

SDSM holds most of the municipalities across Macedonia – the result of their full sweep in the 2017 municipal elections, that followed the Colored Revolution and Zaev’s power-grab. But still, it’s not clear if the party will nominate most of its incumbents, given that some of them were vocally opposed to Zoran Zaev’s policies. Some of them, like Centar’s Mayor Sasa Bogdanovic, were quick to publicly announce their candidacy for a second term, in an attempt to avoid being axed by Zaev.

SDSM Secretary General Ljupco Nikolovski said that the party will continue to rely on its Albanian coalition partners and will try to put together a coalition with DUI and DPA. This could prompt VMRO-DPMNE to get in a cooperation agreement with the opposition Albanian parties such as the Alliance of Albanians and Alternative.

Success in forming inter-ethnic coalitions could determine the outcome in the capital Skopje, in Kumanovo as well as Ohrid, for the Macedonian parties, and in Tetovo and Gostivar for the Albanian parties.