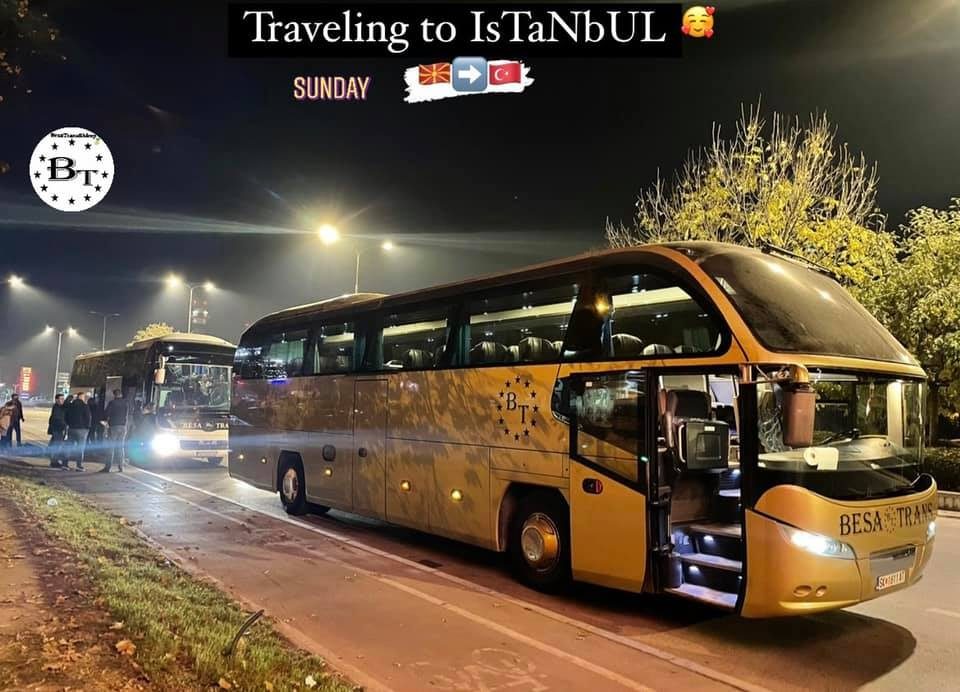 “Besa Trans”, the tour agency that operated the bus that crashed and burnt down in Bulgaria on Tuesday morning with the loss of 45 lives, claims that it was not secretly transporting cheap diesel oil from Turkey or pyrotechnics for the coming New Year celebrations. These two allegations are widely spread, given how quickly the bus burnt down after hitting a soft fence, and after Bulgarian reporters spotted a large oil slick on the ground.

We inform the public and the families of the tragically killed that there was no oil or pyrotechnics in the baggage. These are speculations by people who want to abuse this tragedy. The bus has capacity of 450 to 500 liters of diesel, and it was used just for its own needs. We ask the media not to spread this misinformation, which only hurts the families even more, the agency said.

The allegations are not that the diesel, which is dirt cheap in Turkey due to the collapse of its currency, was transported in the tank of the bus, but in separate containers.

Interior Minister Oliver Spasovski said that his indications are that the bus was not used for smuggling of oil. But he added that he will wait for the results of the investigation that is being conducted by Bulgarian authorities.

The popular tour to Istanbul was exceptionally cheap – often under 100 EUR. This fed speculations that the buses are being used to smuggle various contraband to and from Turkey.