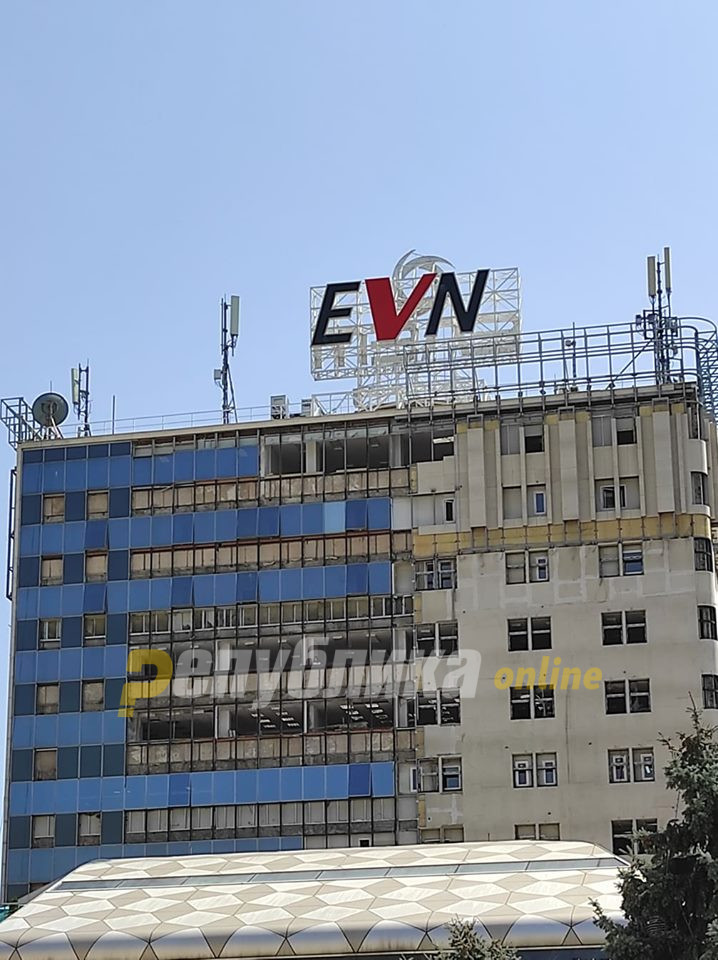 The ELEM energy company, which is plagued by chronic mismanagement and corruption that led to a major energy crisis, announced that it has replaced the managers of its two main coal plants.

The decision was widely mocked in the public, after it was revealed that the new manager of REK Bitola – Macedonia’s largest and key electricity generating capacity, is former professional wedding band musician Pece Matevski. Pictures of Matevski with his accordion were plastered all over social media today. Also widely shared was a statement he made where he repeated f the imposed name “North Macedonia” ad nauseam, leading to allegations that blind loyalty, rather than competence, is what drove his promotion.

ELEM issued a statement insisting that “Matevski is a machine engineer who holds a Masters degree in human resources”, who held responsible positions in the company in the past.

We condemn attempts by some of the news sites to create a sensation over the private life of any citizen, when it is not related to his expertise, the company adds.

REK Bitola was left almost without any coal reserves ahead of the winter heating season, after numerous allegations of corruption in the coal mining process. It operates at minimum capacity, both because it lacks fuel and after several accidents, and Macedonia is reduced to very expensive imports of electricity.

Energy crisis: One of the Bitola generators is back online