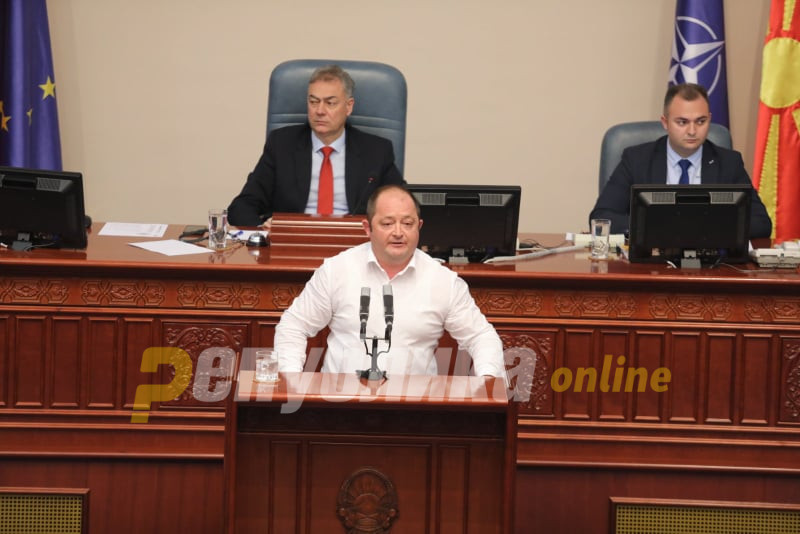 The Vevcani-based “Atrium” company, owned by the brother of former MP Krsto Mukoski, Boban, forty days ago received a public contract from the SDSM government worth about 1.3 million euros, “Expres” reported. 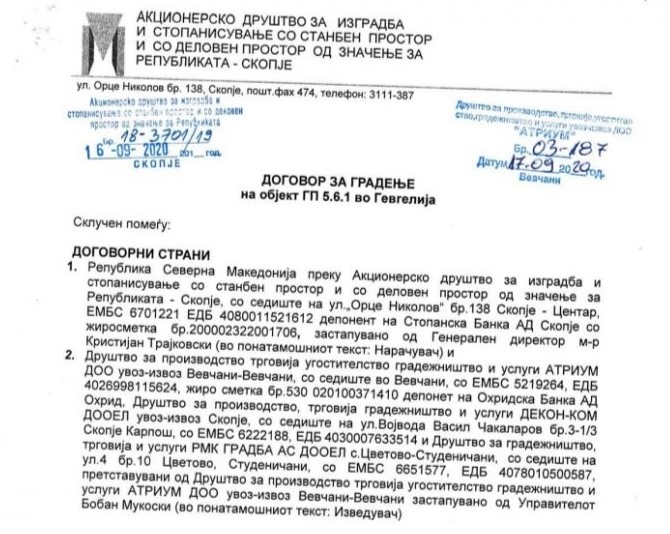 According to the documents from the Joint Stock Company for Construction and Management of Residential and Business Premises of Importance for the Republic – Skopje, Mukoski’s company should build a building in Gevgelija and charge around 80 million denars for that.

Awarding the contract to Mukoski’s company would not be strange if the former Secretary General of the SDSM government Dragi Raskovski did not imply a possible crime for this company and announced a revision of contracts awarded during the VMRO-DPMNE-led government. 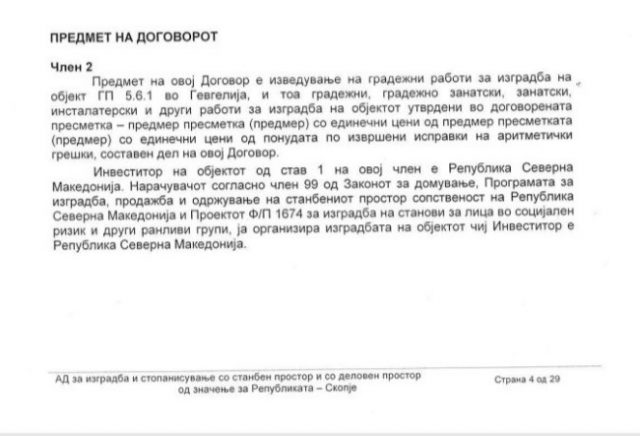 Mukoski’s company as a partner of the government in the construction of buildings is also interesting because of the amnesty for Krsto Mukoski who sang the Macedonian anthem on April 27 and then was released and voted to change the constitution and the constitutional name. 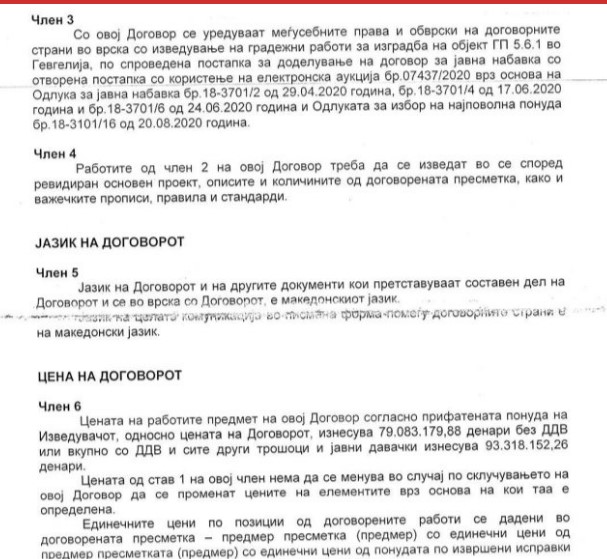 So far it has not been made public that Mukoski received this contract worth million from the government.