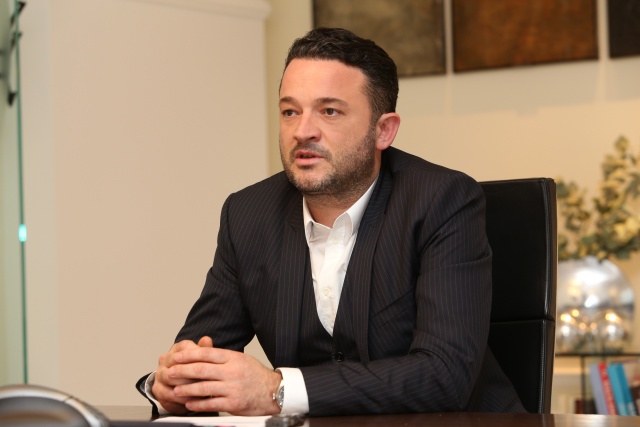 The Skopje court ordered 30 days detention for businessman Jordan Orce Kamcev, who is being charged by the Zaev regime for allegedly purchasing land on Mt. Vodno on behalf of the opposition VMRO-DPMNE party.

Kamcev was arrested this morning, after prosecutors alleged that he was planning to escape. The case against him is led by prosecutor Lile Stefanova, who was part of the thoroughly disgraced Special Prosecutor’s Office.

Kamcev demolished the SPO office in 2019, when he published evidence that Special Prosecutor Katica Janeva is extorting money from him. Janeva charged Mijalkov with money laundering and used the case to extort 1.5 million EUR from him, promising that she will sabotage her own case if he pays the money. Despite ample evidence, Kamcev stopped short of accusing Prime Minister Zoran Zaev of being involved in the extortion scandal, in what was widely seen as a peace offering to the regime.