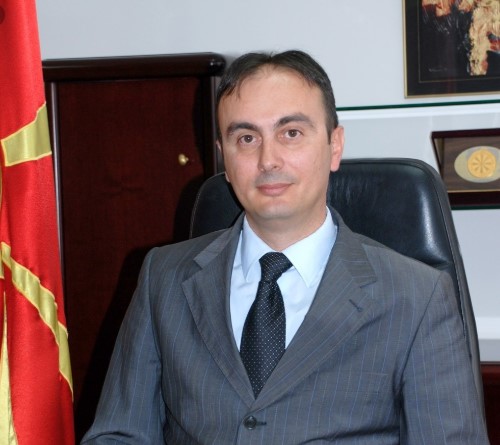 Interior Minister Nake Culev said that the raid in which cocaine was seized in a village near Skopje marks the “end of the time when the leadership of the Interior Ministry was collaborating and was supporting the criminal structures in our country”.

Culev shared the message through his social media accounts, at a time when the police did its first major drug seizure in years. According to initial reports, the majority Albanian village of Krusopek, near Saraj, just west of the capital Skopje, was raided today and a small quantity of cocaine, part of a larger shipment of 1.3 tons, were seized. Culev said that additional information in the case will be made public tomorrow.

The interim Minister, who was nominated by the opposition VMRO-DPMNE party, is currently involved in a running battle with his predecessor, now interim Prime Minister Oliver Spasovski, over control of the Ministry. Culev has accused Spasovski of a long list of cases of both incompetence and corruption, but chief among the allegations is the close relationship the ruling SDSM party has with various criminal groups.